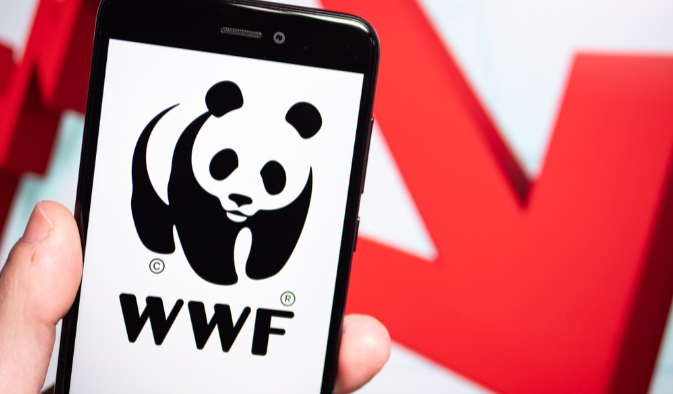 The major charity was the focus of a yearlong BuzzFeed News investigation that found WWF was equipping anti-poaching guards with rifles and cash, which they were using to conduct raids, torture innocents and murder on the grounds of protecting animals.

In a statement, WWF announced it would be launching an internal review into findings by BuzzFeed News, but that it did not agree on the media’s account of events: “We see it as our urgent responsibility to get to the bottom of the allegations BuzzFeed has made, and we recognise the importance of such scrutiny.”

BuzzFeed said WWF was operating “like a global spymaster” in that they planned and financed dangerous and secretive networks of informants. In one case, a man in Nepal was thrown in jail without proof of his guilt and died as a result of torture.

Credit: Supplied | Members of anti-poaching unit it Malawi hold rifles at the ready

After Shikharam Chaudhary’s death, three guards from a WWF-funded Nepal national park, including the Chief Warden, was charged with murder. In response, WWF staff lobbied for the charges to disappear and declared it a victory when they did.

At the time, WWF Nepal President, Anil Manandhar, said in a statement: “I have every confidence that this move will renew the motivation of park staff and conservationists to save Nepal’s rhinos and root out illegal wildlife trade.”

One of the rangers went on to work for WWF Nepal and another was given a special anti-poaching award. He went on to write a memoir that described one of his favourite interrogation techniques is waterboarding – it has been adapted into a movie.

The BuzzFeed investigation also revealed that villagers have been whipped with belts, attacked with machetes, beaten, sexually assaulted and murdered. The charity’s staff in Asia and Africa organised anti-poaching missions that were granted permission to kill trespassers. Rangers have since presided over dozens of deaths.

“It is not unlawful to sexually harass volunteers”: How NFPs are protecting the sectors most vulnerable

WWF was found to also have provided parliamentary forces with salaries, training and suppliers and funded raids on villagers, where many innocent people were threatened.

An internal investigation revealed years ago that WWF had been warned that its staff were complicit in “frightening” raids on indigenous villagers by rangers. Its 2015 report found staff were “gravely concerned” about the abuses that were happening.

In one case, soldiers shot and killed three indigenous women, including a 12-year old girl, that were gathering bark at Bardiya National Park in 2010. They were not criminals and had been doing so to compensate for their little source of income, a report said.

“Site inspection, eyewitness accounts, the conditions of victims’ bodies and autopsy reports contain no evidence that the people who were killed, arrested or escaped from the site fired gunshots,” a human rights report said of the incident.

Credit: Supplied | Two white rhinoceros cooling down by a waterhole in South Africa

BuzzFeed also revealed that WWF opened another investigation into allegations that include gang rape and murder by guards at a massive national park.

WWF is not the only charity to have embraced militarisation in the war on poaching as many conservation charities take up arms and recruit veterans from Afghanistan and Iraq wars, but WWF stands out as the biggest global player.

Tags:
Previous Article
“It is not unlawful to sexually harass volunteers”: How NFPs are protecting the sectors most vulnerable
Next Article
Crucial innovation survey now open to determine nationwide benchmarks