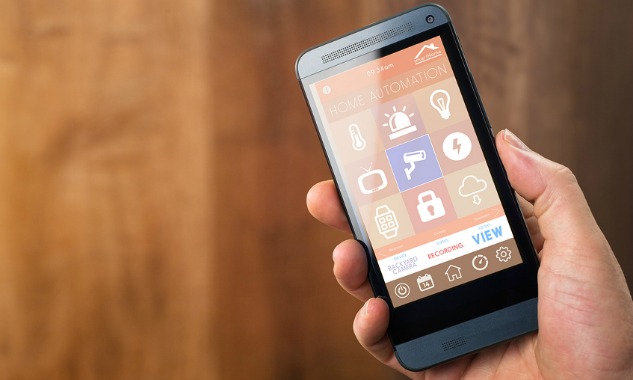 Technology has developed momentously in the past decade, and there seems to be an app for everything or some digital platform that can help improve work “by leaps and bounds”.

With so much on offer, it is easy to feel overwhelmed with choice. Do we really need every app? Do we need every platform? Third Sector spoke to Shanelle Newton Clapham, Parachute Digital CEO and digital-fundraising whizz, to answer these questions and find out which digital platforms not-for-profits should be using.

Avaaz is a global web movement that aims to bring “people-powered politics to decision-making everywhere”, while Change.org allows people with a cause to start a campaign with a chance of being heard. Both websites are monitored by journalists who can learn about a cause and help give a charity a voice.

“It is an engagement opportunity to build more awareness and interest with future supporters,” says Newton Clapham.

While campaigning websites are mainly used by charities involved in animal welfare and climate change, Newton Clapham believes most not-for-profits could find these websites effective for lead generation (organically or through sponsored petitions or advertising).

Facebook has become a popular way of promoting a cause and connecting to donors.

“The Facebook audience is aging, and the people who use it most are often the ‘average donor’ profile,” says Newton Clapham.

One of the handy aspects of Facebook, she says, is that NFPs can target a specific audience either by geo-location, interests or demographics.

Facebook is also helpful as people who see specific posts are most likely interested in the cause, so the information does not get ignored.

Newton Clapham says most organisations have Google Analytics code on their website but don’t look at it.

“By using Google Analytics you can invest in configuring your profile to deliver reports that are important to your mission, such as the number of downloads of a report or the number of views of a specific video,” she says.

“Set up Google Tag Manager to give non-technical marketers and fundraisers the ability to do their own tracking for appeals and campaigns.”

Google Analytics may seem complex on the surface, but once understood the service can be very beneficial to grasping what is and what is not keeping people interested.

Research launched by Parachute Digital in September last year identified that while most organisations use email, they do not use automation tools.

“Many organisations are still using email systems that can only schedule emails, which is incredibly complicated if you want to create a journey for a large number of people who come into it at different times,” says Newton Clapham.

“Marketing automation is the next wave of sophistication, but if organisations can at least automate emails, it will make their lives – and their donors’ experience – much better.”

Australians tend to like using PayPal rather than a credit card. Parachute Digital research shows that half of all donations via PayPal in 2013 came from Australia.

“Australians want another option to make a donation that is not a credit card,” says Newton Clapham. “It is mostly just about having another option. Paypal lets you pay the way you like – it gives people choices.

“Aussies like using it, but not enough charities offer it.”

Canva is a graphic design website that is easy to use and is not expensive. Newton Clapham says it allows people to be more nimble.

“You don’t need any graphic-design skills, and it is very cheap. It means people with no skills can create visual content,” says Newton Clapham.

“It is about being nimble. You may have a graphic designer on staff, but smaller tasks could be so far down their to-do list that sometimes they never happen. Any staff member would be able to use this platform.”

GiveEasy is an innovative SMS and mobile donation service. It aims to connect NFPs to their supporters with “simple, smart and social digital-giving solutions”.

“What is amazing about the GiveEasy platform is there is one CRM system,” says Newton Clapham. Once someone has made a donation, their mobile number becomes a unique identifier.

“It is also quick and is about diversifying your communication streams.”

“Clarety is easy to use and really has thought of everything,” she says. “It is very easy to integrate with banks and CRM systems.”

Online content is an important marketing tool for charities as it helps to connect the reader with the issues the charity addresses.

Outbrain syndicates articles/stories with appeal to specific audiences, which can help drive traffic and leads from engaged users.

“If I was an environmental charity and wrote something on climate change, my article would be served to readers through Outbrain as an editorial piece. It doesn’t read as an advertisement, but you are paying for it to be there,” says Newton Clapham.

Mention.com is a low-cost way to track mentions of your organisation and measure social-media engagement. Charities can monitor mentions of their brand, hashtag or campaign.

“There are lots of social-media tracking devices, but many are quite expensive and complicated,” says Newton Clapham. “This one is very cheap.”