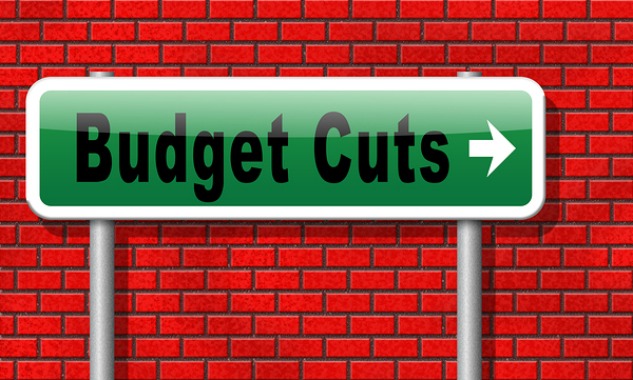 Save the Children has welcomed the Prime Minister’s commitment to support Pacific nations from the effects of climate change, but warned that the $500 million in funding announced today should not come at the expense of life-saving aid programs.

“While we’re pleased to see the Prime Minister taking climate change seriously, it is highly concerning that much – if not all – of this climate change funding will be redirected from the existing aid budget, which has been repeatedly cut over the past six years,” said Kavitha Suthanthiraraj, Save the Children’s Pacific Policy and Advocacy Advisor.

Suthanthiraraj said the announcement could have a significant impact on Australia’s ability to deliver vital aid programs around the world, including in the Pacific where violence against children is at endemic levels.

New research by Australian aid agencies has found that 4 million children – about 3 in 4 – across the Pacific and Timor Leste experience violent discipline at home.

“The rate of children suffering violence in the Pacific is staggering, yet programs to address the crisis are desperately underfunded, even though we know they are making a huge difference,” Suthanthiraraj said. “We know that violence can have a catastrophic impact on a child’s self-confidence, their cognitive development and their future life outcomes. We know it is impacting almost every facet of society in many Pacific countries.”

As long as the Government continues to pick away at the edges of the already dwindling aid budget, Suthanthiraraj  said  it will become harder and harder to fund programs and help stamp out the scourge of violence against children.

Despite her concerns about the source of climate change funding, Suthanthiraraj said it was pleasing to see greater emphasis on projects that take into account climate change.

“Whether it’s energy, education, transport or water and sanitation projects, it’s critical that climate resilience and adaptation requirements are locked in to the design from the earliest opportunity,” Suthanthiraraj said. “Every project in the Pacific, the most disaster-prone region in the world, should be climate-proofed.”