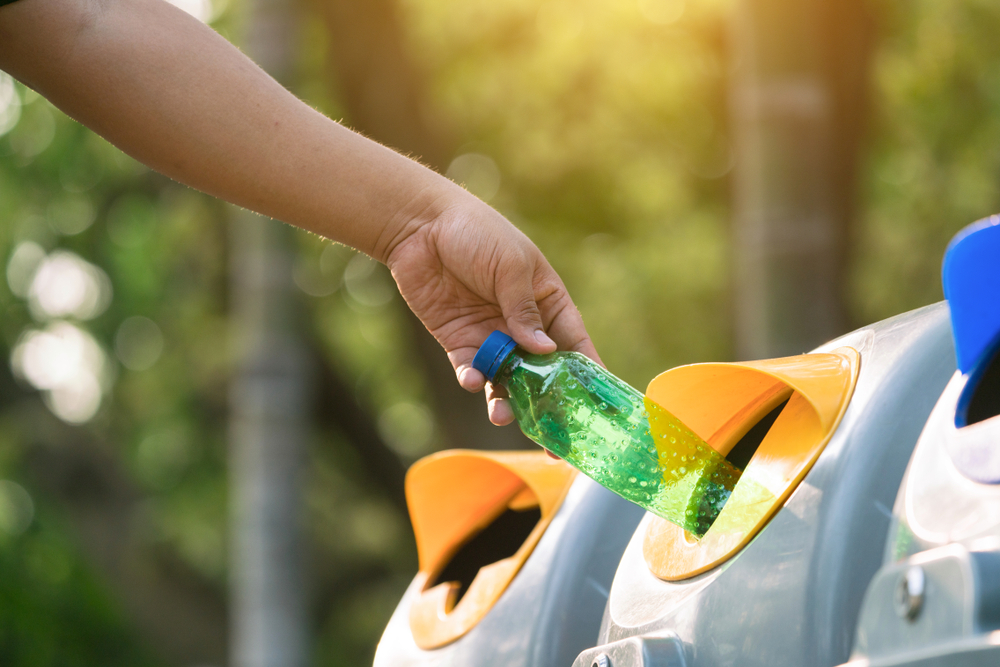 Victorians could soon have to separate their rubbish into more bins as councils and the state government search for solutions to the recycling crisis.

The state government is throwing $11.3 million at councils to help deal with rubbish recycling after processing giant SKM collapsed.

Environment Minister Lily D’Ambrosio says SKM had been undercutting the prices of other recycling processors and since they had to stop accepting waste, many councils are now paying double for collection.

About $6.6 million of the funding package will go to help councils pay for the new recycling collection.

“This short-term financial relief supports councils immediately, while all levels of government work together on a longer-term solution that must include an overhaul of kerbside recycling,” D’Ambrosio said in a statement.

“We believe this financial assistance to councils will help them transition to meeting the real costs of recycling after decades of a failed business model from SKM.”

The two levels of government will also work together to make recycling more viable, including introducing more bins for households to reduce contamination between materials.

For years, Australia has been sending mixed recycling offshore for other countries to deal with, but the crisis started when China stopped accepting foreign materials.

At the most recent Council of Australian Governments meeting, Prime Minister Scott Morrison declared recycling a national issue and on Tuesday announced $20 million to grow the industry.

Australia spent $2.8 billion exporting nearly 4.5 million tonnes of waste last year, with the vast majority of it going to Vietnam, Indonesia and China.