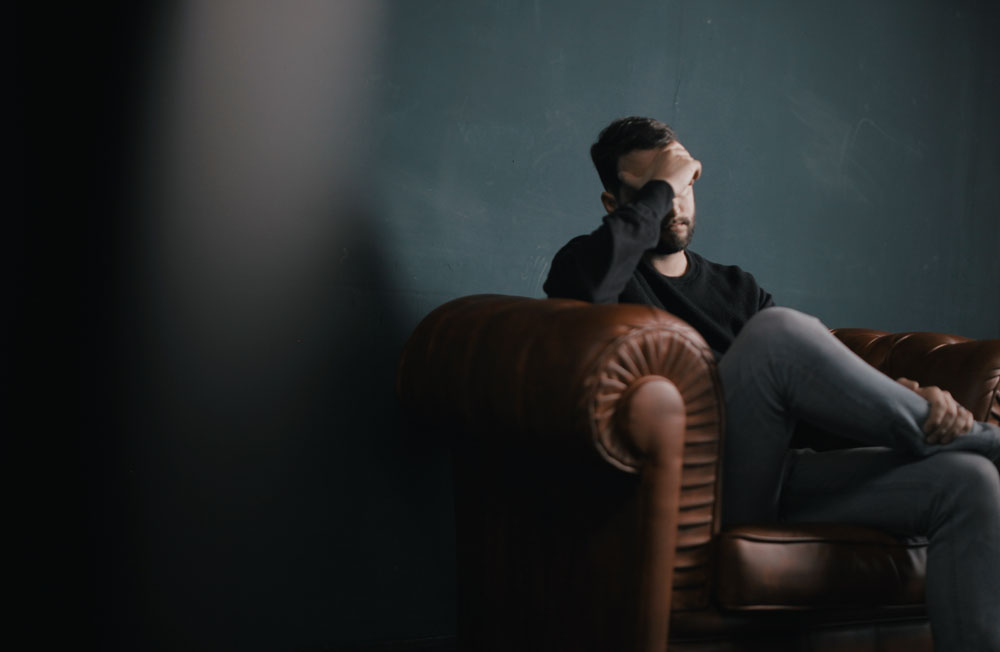 Making sure young people understand when they may need mental health support and how to get it, are goals in Scott Morrison’s sights.

As he seeks to curb the number of Australians taking their own lives, the prime minister has acknowledged there are already many support services available.

But a significant hurdle to overcome is ensuring people know they are there and when they may need them.

“There are a large array of services out there, and we need to make sure that they’re up to standard, but the real challenge is connecting people to those services and assisting them to understand when they need that help,” he told reporters in Sydney on Tuesday.

“That’s where a lot of our focus will be,” he said.

In an effort to break down the stigma that keeps some young people from reaching out when they are struggling, the federal government has set aside $2.8 million for an organisation called batyr.

The organisation, which facilitates talks in schools by young people who’ve experienced mental health issues and educates them on living mentally healthy lives, is looking to expand its online offerings.

Founder Sebastian Robertson set up batyr after his own frustrating and isolating experience of a mental health condition at university.

Health Minister Greg Hunt says the government is backing a range of such groups to ensure there is help available to those who need it.

The latest commitment comes as a Productivity Commission inquiry is under way into Australia’s mental health system, with a final report due in May next year.