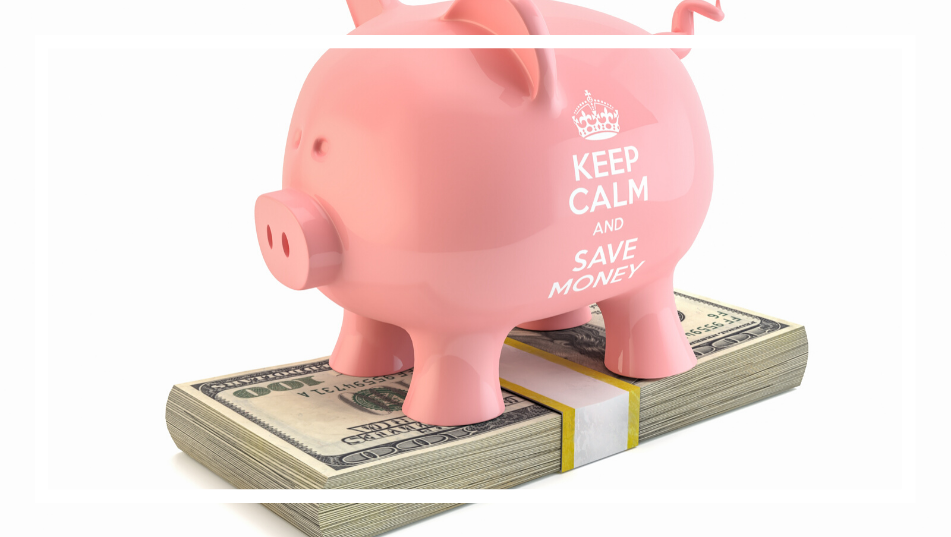 The International Monetary Fund has cancelled six months of debt payments for 25 of the world’s most impoverished countries so they can help tackle the COVID-19 pandemic.

“This provides grants to our poorest and most vulnerable members to cover their IMF debt obligations for an initial phase over the next six months and will help them channel more of their scarce financial resources towards vital emergency medical and other relief efforts,” Georgieva said.

She said the money will come from the IMF’s revamped Catastrophe Containment and Relief Trust, which will use recent pledges of $185 million from the United Kingdom and $100 million from Japan. She urged other donors to help replenish the trust’s resources.

UN Secretary-General Antonio Guterres and a group of 165 former global leaders and prominent international figures have urged the suspension of debt repayments for the world’s poorest and most vulnerable countries so they can use their scant resources for the coronavirus crisis.

Eric LeCompte, executive director of Jubilee USA Network, an alliance of more than 75 US organisations and 700 faith communities working for debt relief, called the IMF announcement “an incredibly positive step.”

“Many of these countries have less than 50 critical care unit beds per country,” LeCompte said in a statement. “These countries need to bolster their health systems right away and cancellation of debt for six months will help these countries.”

But LeCompte said more needs to be done.

“As the poorest countries in the world, they really need full cancellation” of their debts, he said.