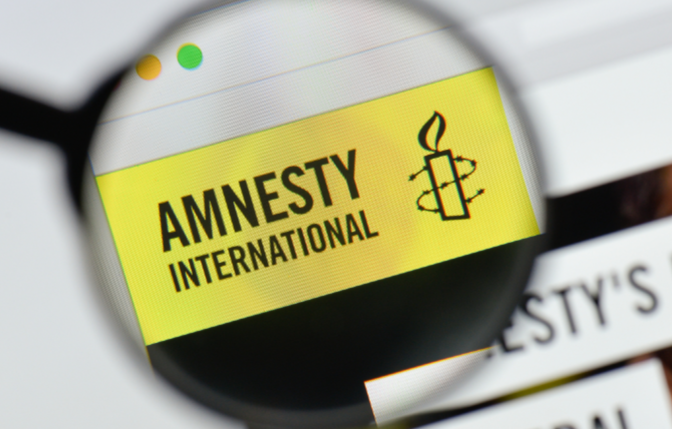 Amnesty International executives have offered to resign after a scathing report found there is a “toxic” working culture that contributed to staff suicides.

All seven members of the executive team made the announcement following the highly critical report, which identified more than a third of staff had blamed the organisation for poor physical and mental health issues derived from the working environment.

In a recent letter, the executive team said that they “take shared responsibility for the climate of tension and mistrust” at the organisation and out in the field.

“Whilst it was never our intention to inflict pain on anyone, we must accept that this did unfortunately occur,” the team wrote. “Every one of us is ready to step aside.”

The KonTerra report found job pressures for 2,500 of Amnesty staff came from routine work on cases of detention, disappearances, killings, torture and other human rights abuses around the world. Almost 40 per cent of staff reported they felt the culture was toxic, with KonTerra adding attempts to fix this were “ad hoc, reactive and piecemeal”.

The suicides of Gaeton Mootoo, a 30-year Amnesty veteran who killed himself in Paris in May 2018, leaving a note citing work pressures, and Rosalind McGregor, a young intern in Geneva who killed herself in July 2018, triggered the review.

The executive team also addressed bullying and harassment experienced within the organisation: “We sincerely regret that many colleagues felt let down or hurt. In the surveys and reviews that accompanied the change process, we have consistently seen the feedback on the lack of trust and confidence in us.”

The Secretary General, Kumi Naidoo, said in a statement the report highlighted there is “an alarming trust deficit” but may not accept all resignations as priority is to rebuild trust: “These are dangerous times, and Amnesty is needed now more than ever.”

“To be clear, I might not choose to accept all of their offers. Change has to happen in a realistic, structured and holistic way to ensure necessary continuity, with sensitivity to the constraints we face within the organisation,” Naidoo said.