Absenteeism in the Australian workplace 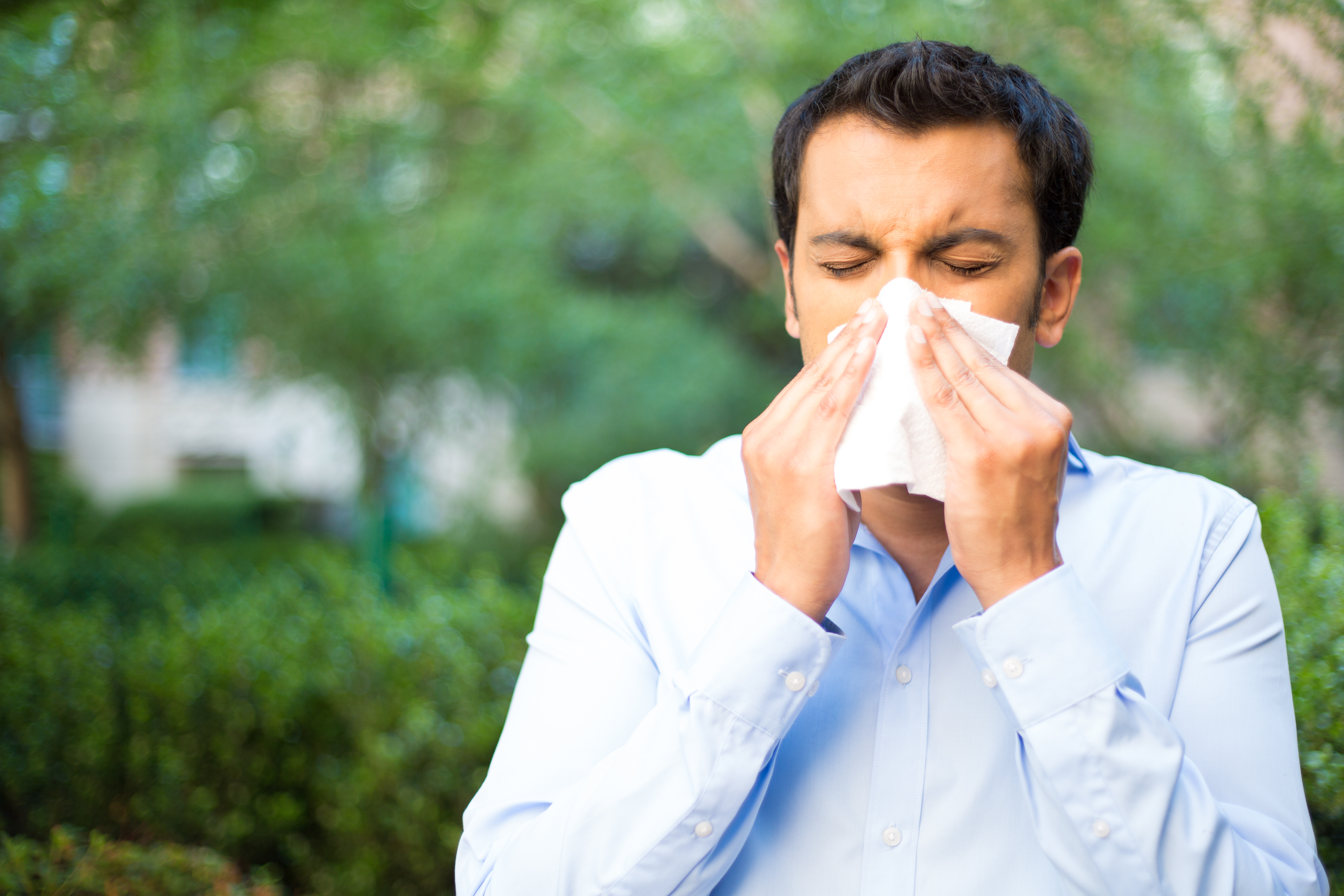 Nobody goes through their entire working life without being unexpectedly absent at some stage, primarily due to sickness or a family bereavement.

A certain level of absenteeism is inevitable, but it’s also something that can become a massive problem when the privilege of enforced absenteeism is instead treated as a divine right. Being absent from work doesn’t just result in your workload getting delayed for a day or two; it can lead to a loss of productivity that could cost the company a substantial amount of money.

Regrettably, absenteeism is a major problem in Australia. Since 2010, the rate of absenteeism across the country has risen by 7%, while as much as 5% of the Australian workforce calls in sick on any given day. To put it another way, in a company with 20 employees, there will be one absence every single day. An unexpected employee absence can cost a business as much as $340 a day, while the annual cost to the Australian economy of lost productivity through absenteeism is a staggering $33 billion, with a total of 92 million working days being lost through unexpected absences.

What’s even more frightening is that a large number of employers almost accept this level of absenteeism, rather than showing firm leadership and tackling the issue. As many as 3 out of 5 organisations do not record absences properly, with up to 25% of absences going unreported. A common theme across Australian workplaces is that of an ‘entitlement culture’, where employees view absenteeism as a right to take, rather than a privilege to fall back upon when needed. They are let to do this by management who are too accommodating to intervene, for fear of an employee backlash.

The problem of absenteeism needs to be taken note of and dealt with in an effective, professional manner. One step towards doing this is to centralise the recording of absenteeism, with all absences recorded in real time so that there is greater transparency between management and staff. This would also help management to notice any suspicious patterns of absenteeism, e.g. if an employee is repeatedly taking 2-3 consecutive days without justification, and policies can then be put in place to notify any such employee that they are taking unacceptable liberties with absenteeism.

To find out more, check out the infographic below by Ayers:

This is a very narrow perspective of absenteeism, assuming that:
1. Staff are “slacking off” and
2. The solution to slacking off is cracking down

It does not account for staff with chronic illnesses, or those caring for family with chronic illnesses. Even if staff are slacking off, it ignores the underlying issues of the problem. Perhaps managers should work towards providing staff with a sense of purpose, satisfaction or appreciation, rather than putting all the blame on the staff. Also, the methods described above might lead to staff coming to work when they are sick with a contagious illness (like a cold or gastro virus) leading to more staff become sick. I don’t want to get sick because of my colleagues feeling forced to come into work.

Besides, most staff have a finite number of sick days to use before they have to take unpaid leave, so it’s not as though people can take sick days whenever they like.