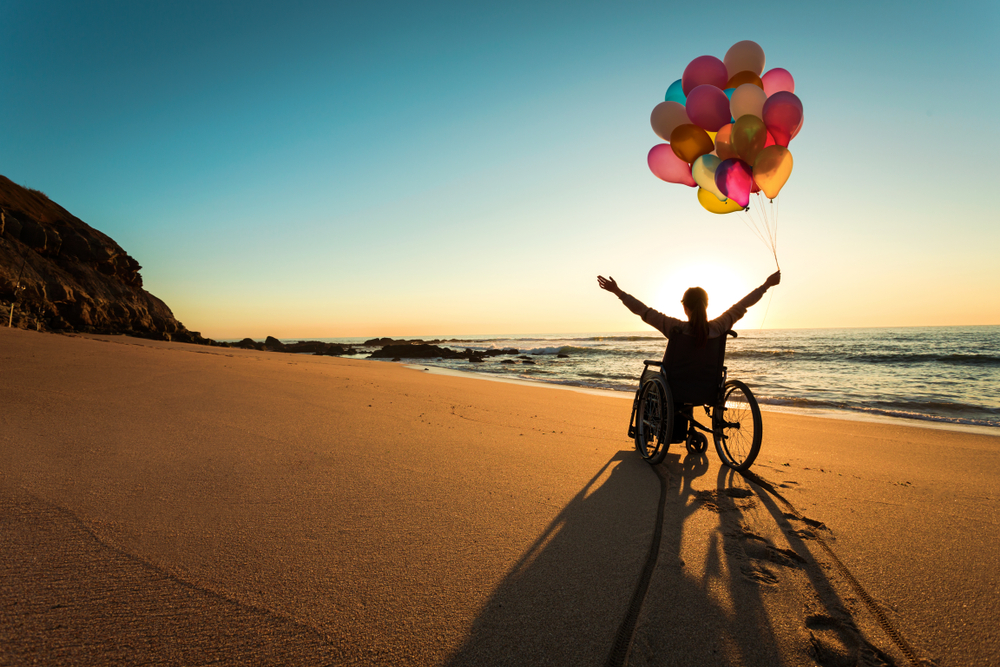 Scott Morrison is defending his government against accusations its budget surpluses are built on the backs of Australians with disabilities.

The prime minister insists the National Disability Insurance Scheme is on a steady footing after money expected to have been spent on it this financial year was reallocated to the budget’s bottom line.

In last year’s budget, the government projected it would spend $7.2 billion on the NDIS, according to the 2018/19 portfolio budget statement.

The figures released on Tuesday night show the estimated actual spend for the year will be just $5.3 billion.

Morrison said the difference is because the estimated demand at July this year now won’t be met until July next year.

“If these estimates are proved to be too conservative and the demand is greater for the NDIS, those bills will be fully met,” he told reporters on the outskirts Queanbeyan NSW on Thursday.

“This is the biggest social program we have seen put together in this country since Medicare and of course it’s going to have its challenges.

“The demand is ramping up significantly and as that demand continues to ramp up, every single package will be supported, every single cent will be delivered.”

Labor’s deputy leader Tanya Plibersek said while the prime minister was technically correct to say the scheme was not underfunded, the lower spend indicated the rollout wasn’t keeping up with where it should be.

“Seventy-seven thousand more people should have got an NDIS package this year than [the number who] did. That’s what the underspend represents,” she told Sky News.