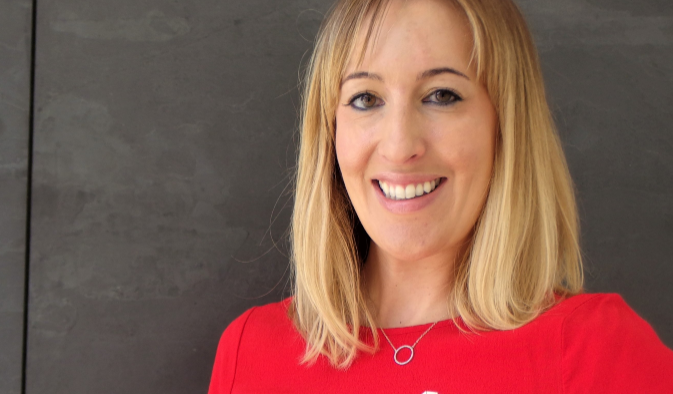 The Acting CEO of White Ribbon has been formally appointed the role after serving at the helm for four months following the dismissal of its former leader.

White Ribbon Australia Chair, John Rosewarne, said the Board of Directors was happy to appoint Delia Donovan in the role of CEO following her four month tenure.

“Over the past four months, Delia has demonstrated her capacity to lead our national organisation, building consensus with stakeholders and resetting the organisation for a vibrant future,” Rosewarne said of her appointment.

“We are confident that her expertise and leadership gained across the social sector in Australia and the UK will springboard a new era for White Ribbon.”

Donovan was appointed the Acting CEO after Tracey McLeod Howe was ushered out of the role following backlash over the organisation’s decision to withdraw a statement on reproductive rights policy a day after Queensland legalised abortion.

Ambassadors and supporters were quick to withdraw their support of the charity, citing they were “profoundly disappointed” in White Ribbon. McLeod Howe quickly issued a mea culpa and reinstated the policy in an effort to sooth tensions.

On top of this, White Ribbon faced public backlash after comments made by a former Chair, Nicholas Cowdery, were condemned across social media.

Donovan said her key strategic policies is on focusing on the role White Ribbon plays in addressing root causes of men’s violence against women.

“White Ribbon Australia has a crucial role to play in sustaining the social change that Australia needs and seeks. We firmly believe that investing in behavioural change of this magnitude needs courage, tenacity and a willingness to work in difficult spaces.

“We will focus on working collaboratively, use our evidence-based primary prevention programs and our large community reach to address this national emergency.”

Donovan added that she would focus on the work needed to address challenges that the organisation has faced over the past few months, including confusion on how the charity overspent $840,000 on staff and suppliers, found in its 2017/18 annual report.

“I’ve looked very closely at the way the organisation has been operating and we have learned and made immediate changes and commitments. We have taken important steps to address current financial challenges to ensure we maintain our movement and rebuild trust with the community,” Donovan said, addressing its spending issues.

She said that over the coming months, White Ribbon will be refining the roles and the purpose of the network of ambassadors, advocates and supporters and is determined to “hold ourselves to account and invest in strong cooperate, transparent leadership.”

Donovan brings with her extensive experience in non-government and social services settings in Australia and the United Kingdom, including 15 years in frontline social work and social care management roles, such as CEO of a local domestic abuse charity.

Prior to being promoted Acting CEO in November, Donovan was the Director and Programs and played a key role in the development and implementation of White Ribbon’s school, workplace and community prevention programs.

“While closely working with government, sector partners and our supporters, the Board and the leadership team will continue the renewal and refocus of White Ribbon’s strategic planning and governance,” Donovan said.

“These adjustments will underpin our commitment to our partners, stakeholders and to our new global sector stakeholders.”

What to learn from international fundraising trends
Naomi Neilson March 7, 2019