The leaders of tomorrow pushed back at parliament house 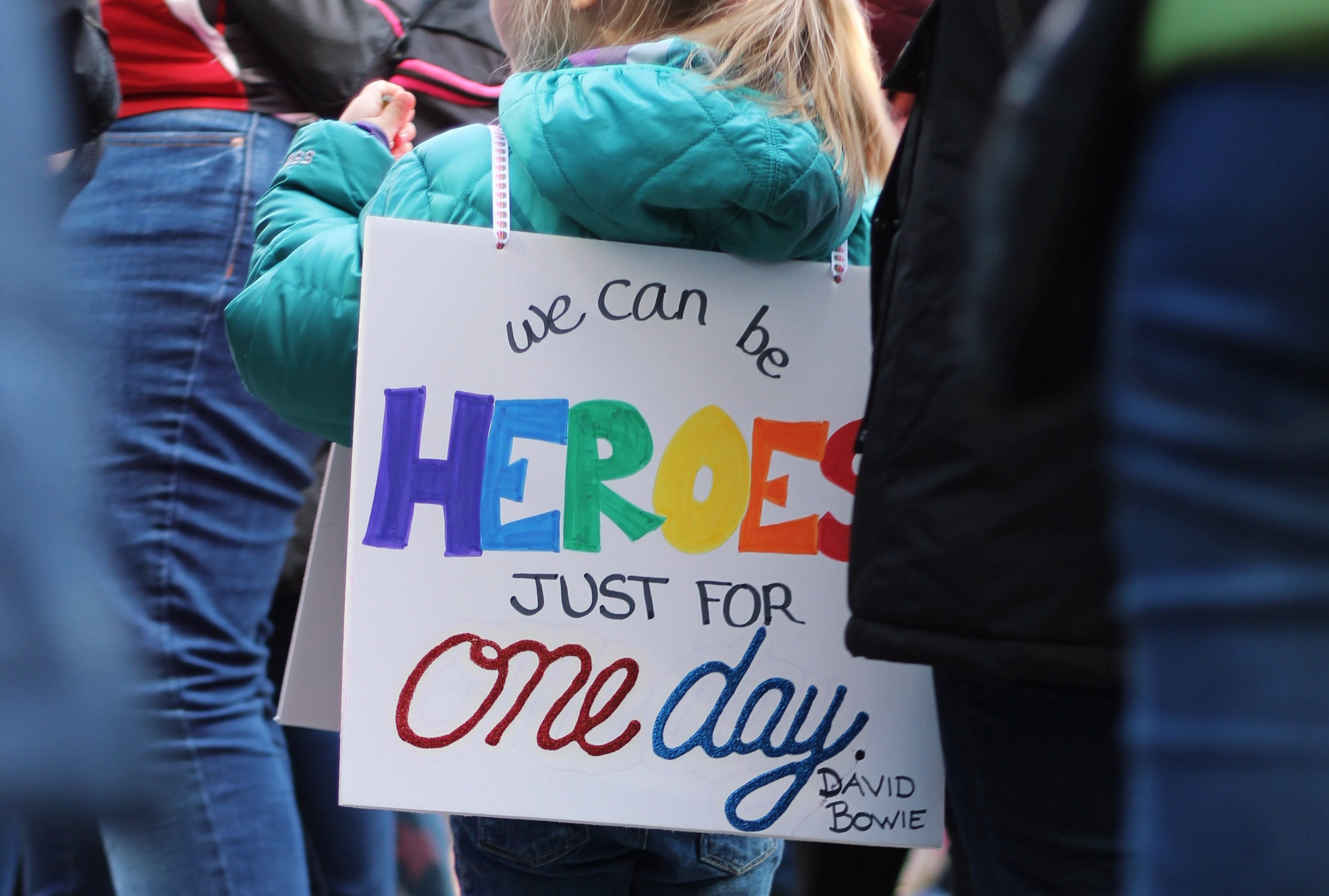 Morrison said he wanted “less activism in schools”: what he got instead was a group of brave, young people willing to argue for what their future should look like

Young Australians gathered in Parliament House to condemn current climate change polices, only to be shunned by the Prime Minister Scott Morrison and issued a three month ban on visiting Parliament.

These high school students could be the future of the social sector, so should we then pity them for their unheard efforts trying to communicate with an arguably closed off government or be mad with them that the government’s attitude towards activists might not ever change?

Students from across Australia – including Scott Morrison’s own electorate – spent hours travelling to Canberra to protest. This is despite complaints from Morrison and fellow MPs who when heard of the strike, argued that what they want “is more learning and less activism in schools”.

Despite his criticism towards the protesting students, Morrison said on Wednesday he would sit down with them early in the day of the protest, saying he was “always happy to listen” and “respects everybody’s views”. But he never showed.

It’s indicative of the current government’s attitudes on activists. As the Prime Minister hid behind excuses, Greens Leader Richard Di Natale praised the young activists, saying: “The reason we had young people in Parliament today protesting is because the Liberal and Labor party are not listening to them.”

Senate President Scott Ryan announced the group’s actions had earned them the ban after question time wrapped on Wednesday. He said the group had “misbehaved in a manner contrary to the requirements of Parliament House.”

He went on to say: “As everyone is aware, there is an authorised assembly area at the front of this building specifically designated for groups to conduct their activities, without causing disruptions to the business of parliament.”

They were not so disruptive to draw a visit from an accepting Crossbench MP Kerryn Phelps and Greens Senator Jordan Steele-John. Just disruptive enough for the Prime Minister to meet with and seriously consider the future of the social sector.