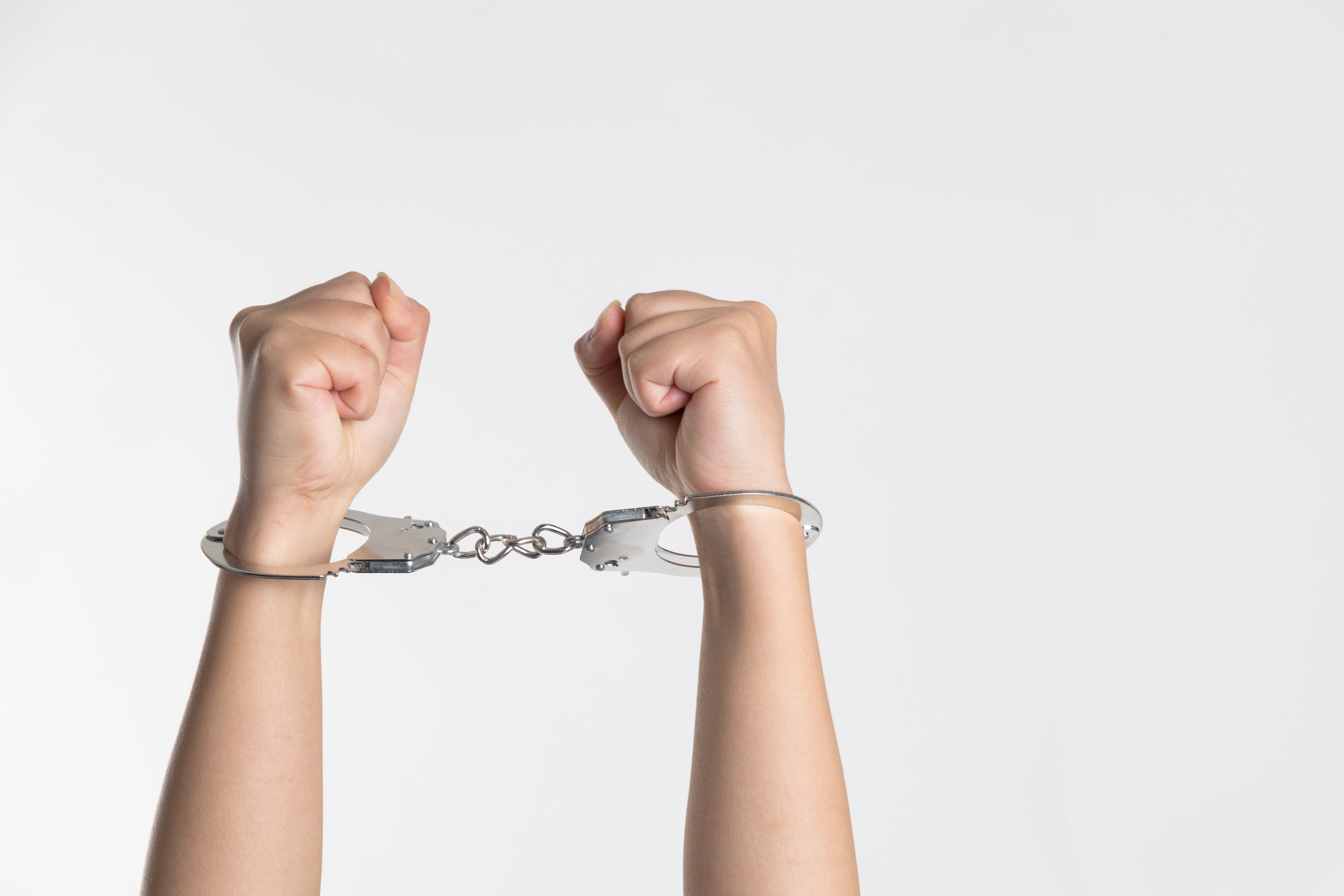 Police allege the 17-year-old boy, who volunteers with the NSW Rural Fire Service, lit a fire off Archery Road at Wakefield about 12.30pm on Friday.

He had been on the radar of Strike Force Kurla – a squad of officers looking into suspicious fires in the district.

The teenager was arrested after a vehicle stop in Glendale on Monday night and charged with three counts of lighting a fire and being reckless to its spread.

Police allege he also started fires in Teralba in November and December.

“It is really disappointing for the thousands of men and women who put their lives on the line and commit to helping the community,” he told 2GB radio on Tuesday.

“For someone to do an act like that, if that’s proven in court, is obviously a betrayal of that trust and we take it very seriously.”

The 17-year-old has been granted strict conditional bail to appear at a NSW Children’s Court on February 4.