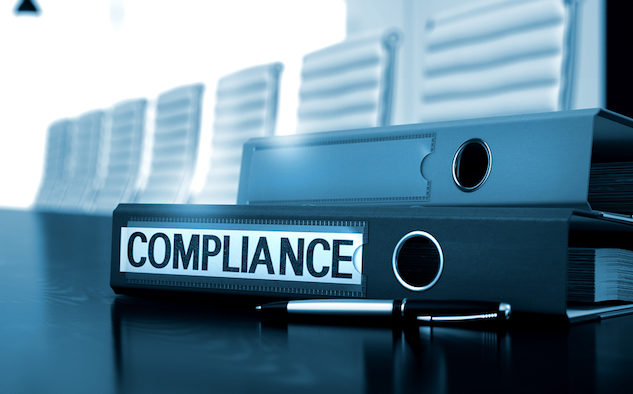 The Australian Charities and Not-for-profits Commission investigated after outgoing RSL national president Rear Admiral Ken Doolan was gifted a car worth almost $27,500 and a set of books worth $3600 in June 2016.

The investigation found RSL National did not comply with several of its charity obligations and it was issued a directions order in February to address its non-compliance.

The ACNC found the charity breached its governance standards and did not exercise responsible financial decision making.

“In the commissioner’s view, RSL National did not take reasonable steps to ensure compliance by its responsible persons with regards to financial decision-making,” the commission said in mid-February.

RSL National has been ordered to appoint a governance expert to conduct reviews of the charity’s board and governance and prepare a report outlining an action plan within four months of the expert’s appointment.

RSL NSW president James Brown and RSL South Australia president Bronson Horan last year resigned from their positions on the RSL National board because of the governance issues.

“The ACNC commissioner has now publicly identified the failures of governance in RSL National that led me to make the decision to resign from the national board,” Brown said in a statement to members last week.

The national charity has already taken steps to address the issues including undertaking an independent review of the circumstances surrounding the gifts. It’s received a refund of the gifts’ value.

Doolan told a public inquiry into the NSW branch of the league that the gift – which was paid for by RSL state branches across the country – made him uncomfortable.

“I felt particularly uncomfortable and would have preferred my colleagues would have not done so,” Doolan told the inquiry in 2017.

Tags:
Previous Article
To achieve gender equality, we must first tackle our unconscious biases
Next Article
Charity concerns up 42 per cent in one year

Charity concerns up 42 per cent in one year
Third Sector March 8, 2018