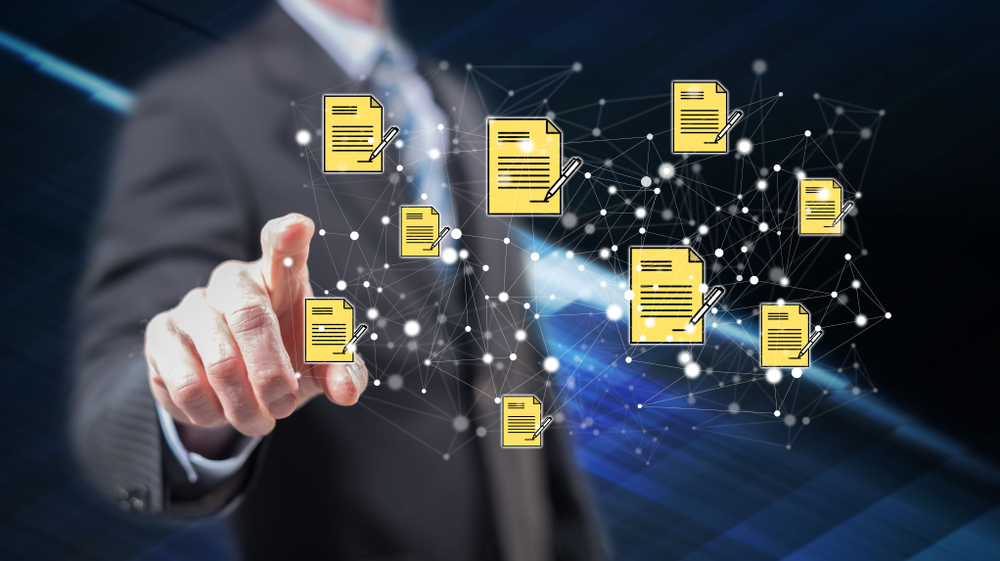 RSL NSW members have voted against a new constitution which its president says was the organisation’s best chance at restoring its fundraising activities.

The organisation on Tuesday held an extraordinary general meeting where members voted on a new constitution to overhaul the league’s governance issues.

RSL NSW president James Brown said under the current constitution it is difficult to comply with the charitable fundraising law and it’s unlikely the organisation would be able to fundraise until a new constitution is passed.

He’s hopeful a revised constitution will pass at the next extraordinary congress meeting in May.

This means for a second year, it’s unlikely the veteran’s charity will be able to raise funds for itself on Anzac Day.

Last week, RSL NSW said in a statement 160 of the league’s 352 sub-branches are at risk of closing because of their inability to resume fundraising.

Mr Brown told AAP the organisation needed to think carefully about how to reconcile the governance arrangements members prefer with the governance required by the law and charities.

One of the main issues for members was that they didn’t have enough time to process the new constitution and that it lacked specific details, he added.

The organisation has been going through significant reform since a public inquiry in 2017 revealed former president Don Rowe used his RSL credit card between 2009 and 2014 to pay for his mortgage, family phone bills, flights and meals.

The fundraising ban was announced by Mr Brown after the revelations were made in the public inquiry.