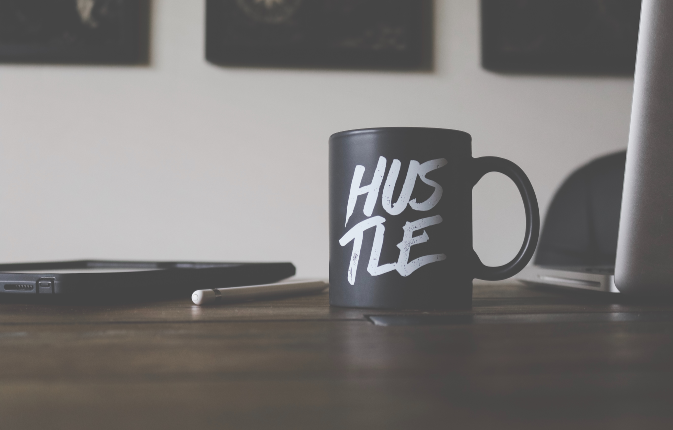 The ABS has released data on Australian job vacancies

Public sector job vacancies is on the rise as Australia hits an all-time high peak, hinting that demand for labour remains strong despite a low unemployment rate.

In the three months to November 2017, job vacancies in the public sector accelerated 4.0 per cent to 21,600, a 17.6 per cent increase on the same period last year. Jobless Australians have also increased from a six-year low to 5.1 per cent.

Economist for Indeed, Callam Pickering, said the figures demonstrated that the labour market slack remained too high and would weigh on wage growth: “It highlights the ongoing challenge for the Australian economy: Creating enough opportunities to bring employment and underutilisation down to an acceptable level.”

The total job vacancies accelerated by a seasonally adjusted 1.3 per cent to 241,600 in the September-November quarter, which is up from 238,400 in the previous quarter according to statistics released by the Australian Bureau of Statistics (ABS).

Head of labour statistics at the ABS, Bjorn Jarvis, said that while job vacancies have continued to grow, the rate of growth was slowing.

“Growth in the quarterly trend measure of job vacancies eased further to 1.7 per cent, which was down from 2.7 per cent in August and also well below the November 2017 quarter, when it was 5.5 per cent,” Jarvis said of the growth.

Growth vacancies was largely driven by NSW, which more than offset the decline in Victoria. In original series terms, Victoria contributed the most to this growth over the year, with administrative and support services, health care and social assistance.

Pickering said he anticipated employment growth in both states will ease in 2019 due to concerns over housing and retail vacancies.

“Anecdotally, some firms are reporting a greater difficulty in finding staff,” he said.

“With vacancies continuing to rise, these small pockets of tightness will hopefully become larger, encouraging businesses to offer high wages and sweeter deals to job seekers. Nevertheless, the path towards higher wages will be slow and we don’t anticipate a rapid improvement this year,” Bjorn added.