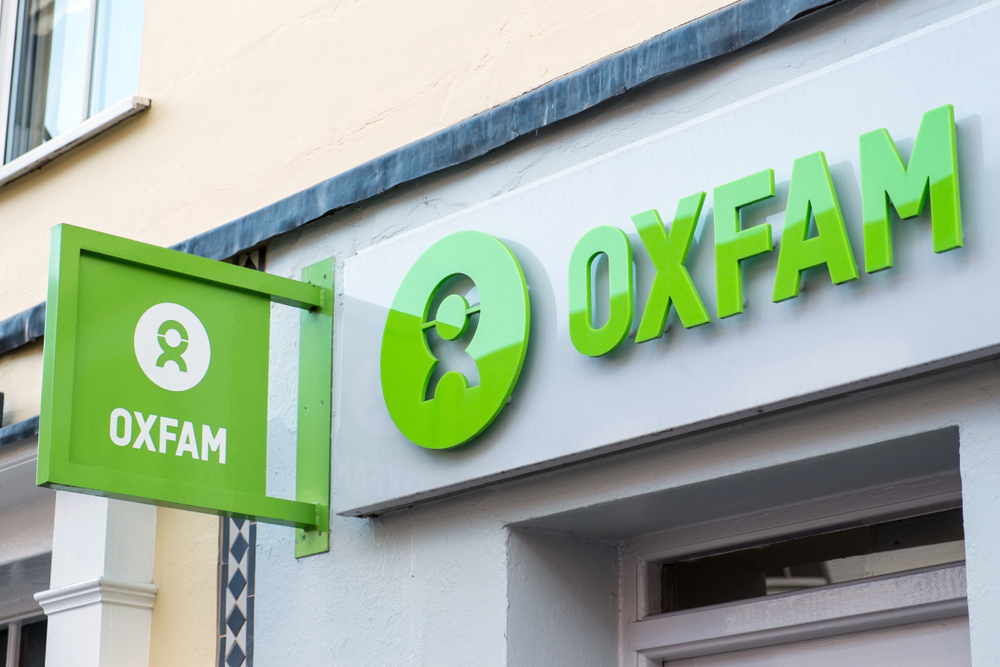 Oxfam UK will make 100 staff redundant after critical funding was cut due to a sexual exploitation scandal.

The Department for International Development and a number of other high-profile donors, which provided Oxfam with over $AU53 million a year, have paused funding until there is assurance there will be no more sexual misconduct.

This comes less than a week after CEO, Mark Goldring, announced his resignation following the revelations that senior staff used prostitutes in Haiti. Oxfam also failed to report the sexual abuse of women and children from aid workers after the 2010 Haiti earthquake.

To restore confidence in the sector, Unite, the union which represents Oxfam UK, said that they will be urging all Charities to adopt a ten-point plan, which includes creating “a culture where unacceptable behaviour is not tolerated” and “people will be held accountable for their actions and decisions.”

Nick Owen, Regional Coordinating Officer at Unite, the union that represents Oxfam, said: “Oxfam workers, many of whom have dedicated their lives to the charity face losing their jobs, through no fault of their own. Staff who remain may well have vastly different roles and responsibilities.”

Not only does the government’s decision to cut funding impact staff, but it also impacts the good work that is carried out by the organisation.

The unions has urged governmental organisations to immediately restore funding so projects can continue.

“People in desperate need of food and water to survive should not be penalised by government decisions on funding. In many global emergencies, Oxfam is often the only organisation with enough expertise to build complex water and sanitation systems,” said Owen.

Unite National Officer for Voluntary Sector, Siobhan Endean, said: “It is essential that organisations in the international development sector have a long-term strategy backed with secure funding to ensure that we can continue to provide vital humanitarian assistance to the world’s poorest communities.”

Oxfam UK announced they will be appointing a new CEO in a move that they hope will boost the Charity’s image and repair trust with donors.

“There needs to be leadership within the sector to overcome the recent crisis in funding and safeguarding,” said Endean.

And Owen emphasised that Oxfam now needs to find a new CEO as quick as possible in order to for the organisation to function and move forward.

Former CEO, Goldring, said the organisation was laying “strong foundations” for recovery so that it could continue to be a “safe and respectful place” for those in aid.

“What is important in 2019 and beyond is that Oxfam rebuilds and renews in a way that is most relevant for the future and so continues to help as many people around the world build better lives,” Goldring said.

“I think that this journey will best be led by someone bringing fresh vision and energy and making a long-term commitment to see it through.”