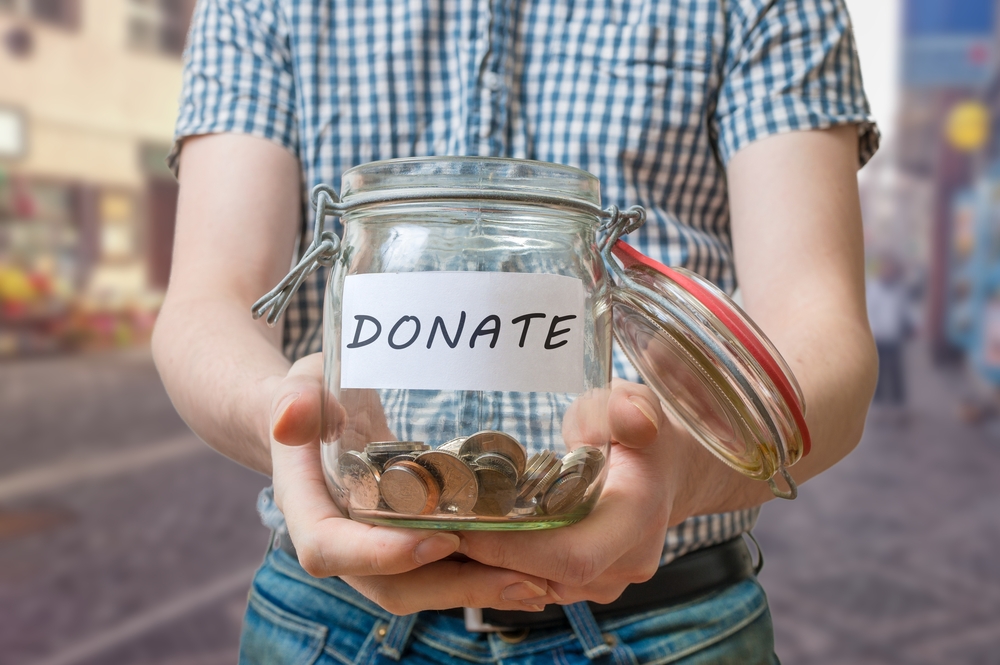 Distrust in technology could see the changes from street tins to tap-and-go donations a challenge for small charities as groups struggle to cope with a cashless society.

This could drive small charities to rethink donation approaches and consider changing options. As the use of cash for small purchases falls through the floor, small charities are missing out on unplanned charity donations from donors on the street.

Pitcher Partners Business Advisory Partner, Joe Shannon, said: “People don’t carry cash, they don’t carry coins in their pockets and in most cases, charities don’t have another way for them to pay. It is a massive challenge and threat to small charities.”

Figures from Philanthropy Australia showed the extent of the problem and despite the value of charity donations was rising, the method of collection will have to change, with more than half of survey respondents saying they were asked for a donation on the street and only one in five agreed to donate in 2016, compared to two-thirds in 2015.

The report found more than 60 per cent of all donors said they only give money on the spur of the moment rather than planning ahead for regular donations.

The change to donations mirrors the disappearance of cash in other parts of society. The Reserve Bank of Australia reported that cash purchases for small transactions has fallen to 37 per cent from 65 per cent a decade ago.

While the move to third-party fundraising providers, such as ‘text-to-donate’ or hired fundraisers, was an option, Shannon said there are challenges in this too, as shown by the scandals in the UK charity sector around misuse of funds.

He said that as fundraising becomes more commercialised, regulation is required to manage the changing environment: “Just like the for-profit sector, you become very responsible for the behaviour of the third-party suppliers and it can be damaging to your reputation if something goes wrong.”

The Big Issue and the Salvation Army have rolled out tap-and-go payments to appeal to a cashless donor, but the introduction of contactless collection plates at churches in September promoted significant social media backlash over the new method.

This halted charity movements as there was a concern donors would react negatively to this donation scheme as they were hesitant of significant technology challenges.

Shannon said there was likely to be greater pressure for small charities to close or combine forces in order to get the critical mass to adjust to a cash-poor future.

“The real question you have to ask is whether many small charities are sustainable under the current model,” he said. “We have been involved in a number of mergers of charities and the challenges in this area are so large, they are often more complex than commercial mergers because there is a cultural element.

“Charities really need to look at this issue and imagine that in five or ten years, cash donations may be almost non-existent. You need to think about where that will put you and what you need to do to prepare.”