Latest snapshot of the coronavirus impact 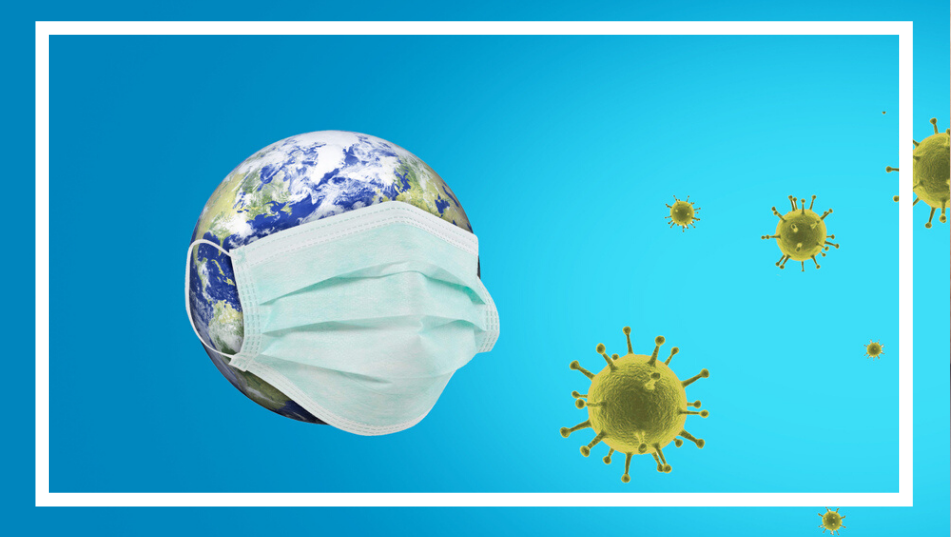 School holidays in Queensland, SA and WA also brought forward with only children of parents who have essential jobs allowed to stay.