Is the government harming the charity sector? 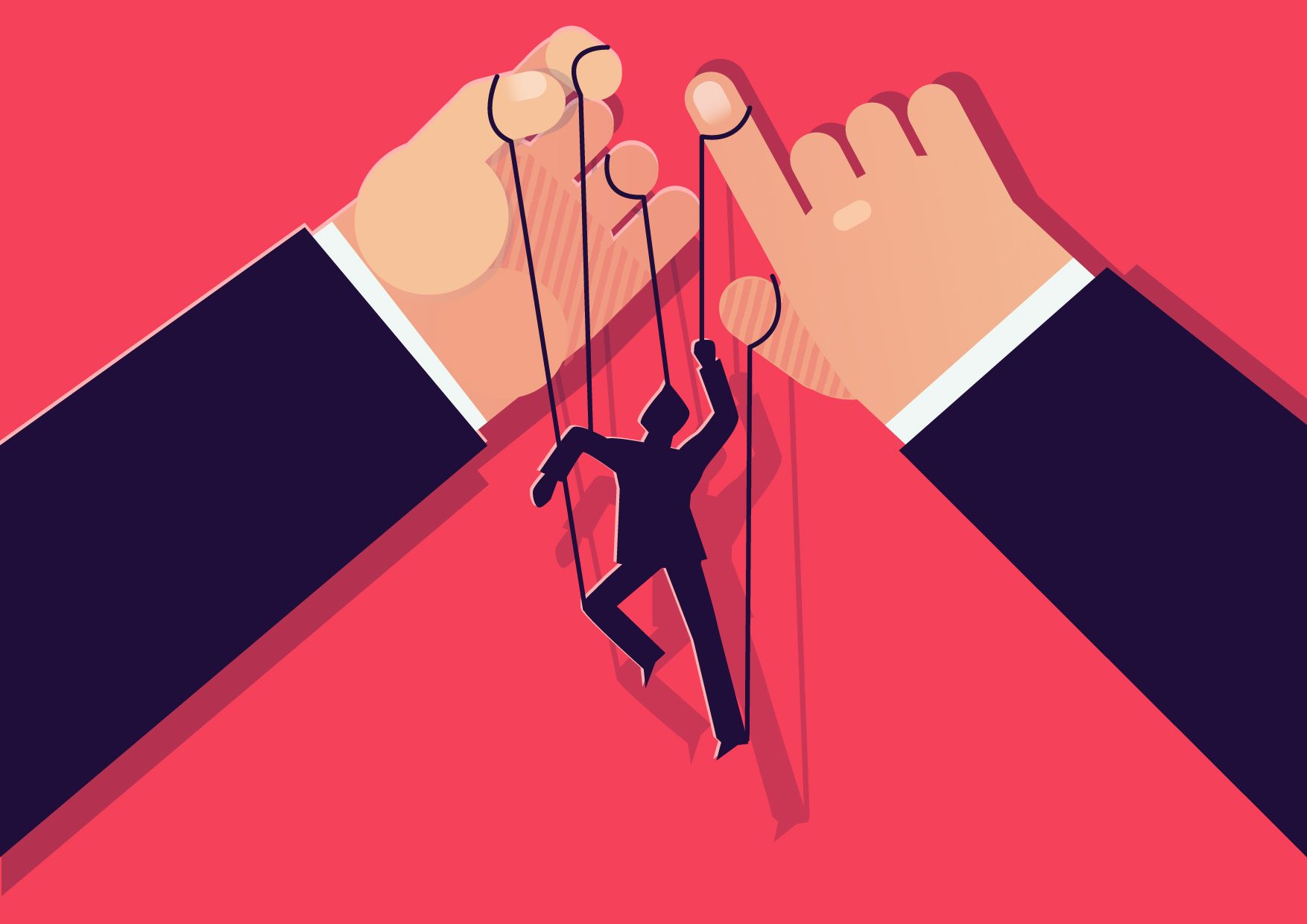 Is the government more harmful to the charity sector than supportive?

“This is a political decision, it is not a corrupt decision” – that was David Leyonhjelm’s takeaway on a controversial $444 million grant to a small Great Barrier Reef charity.

The Liberal Democrat argued against the decision to establish a National Integrity Commission, insisting that, “There are wrong decisions being made, but they’re not corrupt.” So, it’s just politics?

Charities are under immense pressure from government decisions, corruption or not. Divvying up government grants has never seemed easier, because the government does not appear to bother checking if its decisions are in the sector’s best interest.

The Coalition-led scandal involving the Great Barrier Reef Foundation (GBRF) was borne out of the highly questionable decision to give almost half a billion dollars to the tiny foundation in April this year without the competitive tender process. This left charities frustrated but fearful that speaking out would cost them grants in future.

David Crosbie, CEO of the Community Council of Australia, told Third Sector that governments need to be more transparent with grants. He added that “most governments expect the charity sector to do whatever the government requires, but at the same time governments seem reluctant to invest”.

The Sydney Morning Herald revealed in October that Guardian Youth Care was receiving grants from the NSW government that was then dealt out to convicted drug smugglers, brothel-owners and murders. The government was behind the grants, totalling $6-million-a-year, so how did it fail to notice the money was going to criminals?

It’s this ignorance that excludes charities that are deserving of grants. In a sector that is so tied up in red tape, charities already have to jump through hoops to prove their worth. No parlour tricks there – just good, honest charity work. So what more do they have to do to stand out from the charities that are doing the wrong thing?

“Most governments expect the charities sector to do whatever the government requires, but at the same time governments seem reluctant to invest.”

Not only are charities contending with the government’s dismissive attitude to grants, Shadow Minister for Charities and Not-for-profits, Andrew Leigh, said it is also made to operate under a “charity critic” of a Commissioner. The Australian Charities and Not-for-profits Commission (ACNC) boss, Dr Gary Johns, is known for his outspoken opinions on charities since long before he took the role.

Between criticising BeyondBlue for their LGBTQI+ support to calling Indigenous women on welfare “cash cows”, Leigh said the Coalition-appointed Commissioner has crushed any chance he had at redemption in the sector.

Crosbie said these outspoken opinions should concern the sector. If charities and not-for-profits continue to be undermined of their effectiveness and credibility by the charity boss, it will be detrimental to public opinion. Crosbie said this includes, “When the Commissioner acts inappropriately or fails to properly support staff of the ACNC”.

Labor has voiced their disapproval of the Coalition’s handling of the charity sector, and not just over Johns’s appointment. Leigh has questioned why we are yet to hear from Charity Minister Zed Seselja on a number of matters that are important to the sector.

“[Seselja] is out of touch with the charities Australians trust.”

Leigh pointed out that the Coalition’s charity offices received the ACNC report into the current state of the sector five months ago and is still yet to comment. He added the reporting burden for charities is estimated at $15 million annually and, just by putting it off, “it equates to a slug on charities of over $6 million”. This is money that could be going back into the sector.

Much like his predecessors, Leigh said Seselja is “out of touch with the charities that Australians trust” and he now needs to “end the ongoing delays that are doing real damage” to the charity and not-for-profit sector.

As the sector handles a decline in trust – in part due to these issues – Crosbie said charities and not-for-profits bear the responsibility for building a relationship with donors back up: “If they cannot maintain trust in the sector it reduces our capacity to build flourishing communities across Australia.”

But no matter how hard charities work to regain that trust and build on their work in the community, the sector will always have to contend with a government that does not seem to care – at least until we make a big enough noise.