How rebranding can increase donor engagement 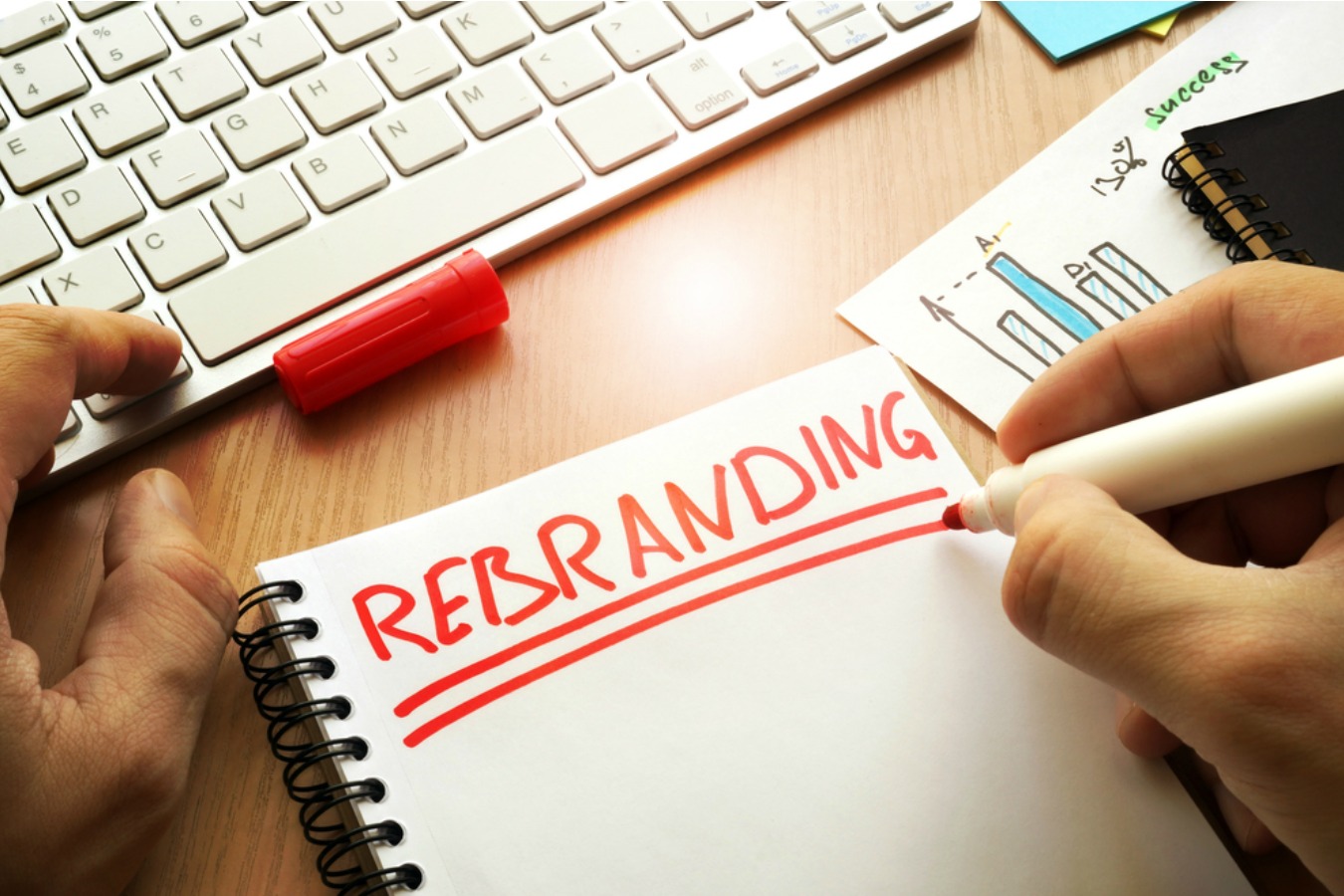 In a sector oversaturated with charities, the National Breast Cancer Foundation (NBCF) celebrated its 25th anniversary with a rebrand to increase donor engagement.

In order to compete for donations against other charities, NBCF’s General Manager of Marketing, Rebecca Patton, told Third Sector that the rebrand was focused on creating a more future-focused and innovative feel for donors to encourage more support.

“More than ever, we really felt a duty to our mission of zero deaths from breast cancer gets noticed and funded,” Patton said. “That was the driving force behind what we do and we really owe it to our donors and our prospective donors to ensure that they know where their money is going if they donate to us over other charities.”

Breast cancer survival rates have increased from 76 per cent to 90 per cent since NBCF was founded, however, the foundation’s ultimate mission is to see that their mission of zero deaths is reached by 2030, with the help of new and existing donors.

NBCF Chief Executive Officer, Professor Sarah Hosking, said the rebrand is a next step for the foundation to highlight its dedication to solving the remaining 10 per cent.

“With our bold new brand look and feel, we want all women in Australia, regardless of whether they have been directly affected by breast cancer or not, to feel empowered and assured that we are doing everything we can through our research, to make a future where they don’t have to live in fear of deaths from breast cancer,” Hosking said.

When the foundation was established 25 years ago, it was as Australia’s original pink ribbon charity. Patton said that now there is a lot more competition in the sector and noted it was important to solidify a point of difference through the rebrand.

“We knew that there was this confusion in the marketplace so we felt like we needed to do something. We did research to identify what we needed to do better in order to represent ourselves and achieve the mission of zero deaths from breast cancer.”

Patton added that the charity was not getting as much attention as other charities are, and said the focus on the rebrand was in creating a space that donors are encouraged to donate and further fund research through greater trust and transparency.

“We’re using this as an opportunity to see how we can better communicate with all our donors in a more strategic and ongoing way. In the background we have been developing some content strategies to make sure we are communicating clearly.”

By completing the rebrand, the foundation received positive reactions from corporate and high value fundraisers who noted that it is an evolution of clearer messaging and personality and added that there was now more synergy with NBCF’s goals.

The positive reactions extended to donors on social media channels, a platform Patton said is highly beneficial to NBCF: “What I really love about the charity space is that the audience is much more engaged than on corporate brand pages and we are really able to do a lot with this to reach new audiences.

“We can hear what people care about, what they do and don’t like to hear from us and those sorts of things can really refine our overall content. We have over 270,000 followers across our channels so it is one of our key platforms to engage, and it is also a great channel to acquisition new donors and audiences.”

Of these changes was the new-look logo, a two-toned feature that Patton said had a “special meaning” to reflect on the change and better represented the community.

“It’s two-toned because we wanted to really represent the coming together of what we do with the community to create a better tomorrow for those affected. What we do, we couldn’t do without the support of the community,” Patton said.

Another goal was to put the focus on the people NBCF supports, with Patton adding: “We wanted to showcase the heroes of our brand the real faces that are important.”