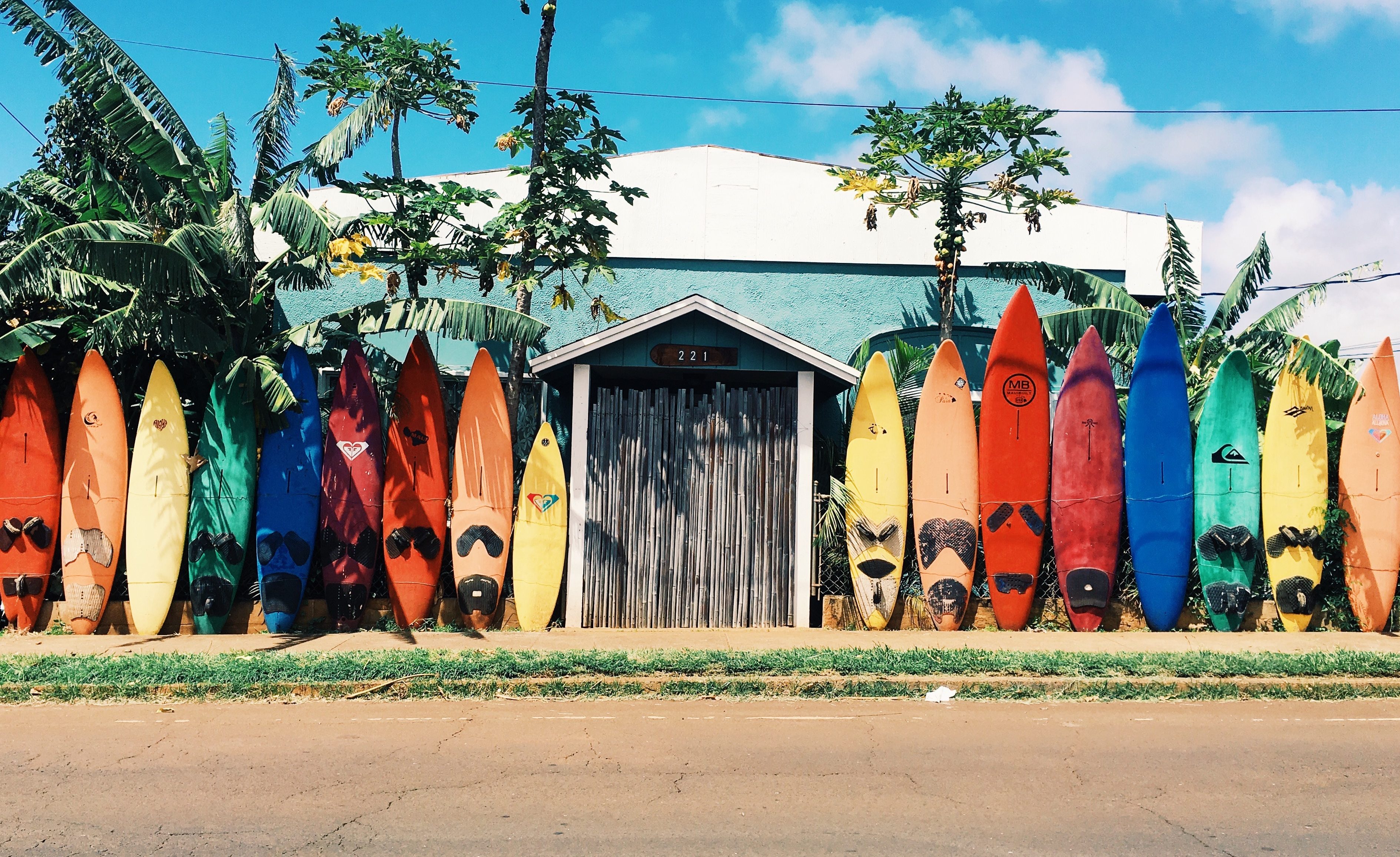 Surf Life Saving NSW has received its largest funding boost in 111 years of operation after the state government pledged $16 million to be rolled out over four years.

Premier Gladys Berejiklian and Minister for Emergency Services Troy Grant made the record announcement at Sydney’s Cronulla Beach on Sunday, noting it will enable the organisation to improve safety at remote locations.

There have been 13 drownings across the state since Christmas, with a “huge proportion” from non-English speaking backgrounds and the majority outside of patrolled areas, SLSNSW Chief Executive Steven Pearce said.

The money will fund a myriad of operational capabilities including emergency response vehicles and beacons in coastal black spots, additional jet skis, training and smartphone technology to support its 129 clubs and 11 branches.

“We’re taking up research to wi-fi many of the beaches up and down the NSW coast,” Pearce said.

“When people walk onto the beaches with their smart devices they’ll have safety messages pushed to their phones.”

This technology can also identify the language used on the device and automatically translate the water safety messages sent to the recipient.

SLSNSW plans to employ staff specifically catered to their “target area” of culturally and linguistically diverse communities or those of a non-English speaking background, and will be “pushing hard” into western Sydney, Pearce said.

He said 76,000 people currently work as volunteer lifeguards for the organisation and over 1800 rescues have been performed between the red and yellow flags since Christmas.

Grant said the state government has invested around $9 million into water safety funding since 2016-17 including SLSNSW club upgrades and equipment to assist lifeguards such as drones.

“This money will give them such additional capability to save more lives,” the minister said.