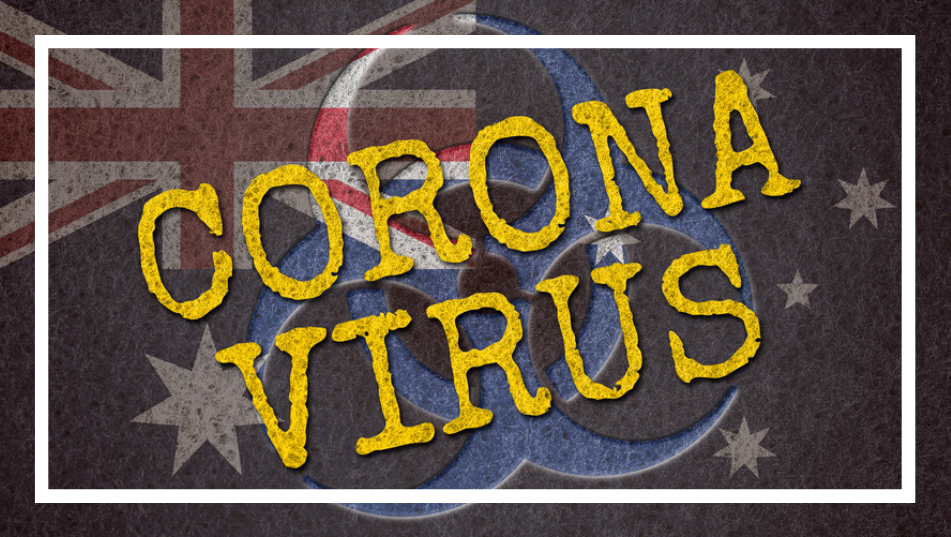 Australia should do more to help its Pacific neighbours who are at great risk because of coronavirus, an aid group says.

Save the Children chief Mat Tinkler says eight Pacific island nations have made the list of 24 countries least ready for a pandemic.

“The remoteness and isolation of these island nations that should be their salvation may quickly become their damnation,” he said. “The health systems in most Pacific nations are grossly under-resourced and will struggle to cope with an outbreak of COVID-19.

He adds that the effects of a widespread outbreak on vulnerable communities in the Pacific, and especially children, could be cataclysmic.

The charity has pointed to China, which is supplying Vanuatu with equipment like ventilators and test kits.

Tinkler says that while Australia has increased its infrastructure spending in the Pacific, it hasn’t done the same with health investment.

“We cannot underestimate the long-term benefits of investing in the health systems of our regional neighbours,” he said.