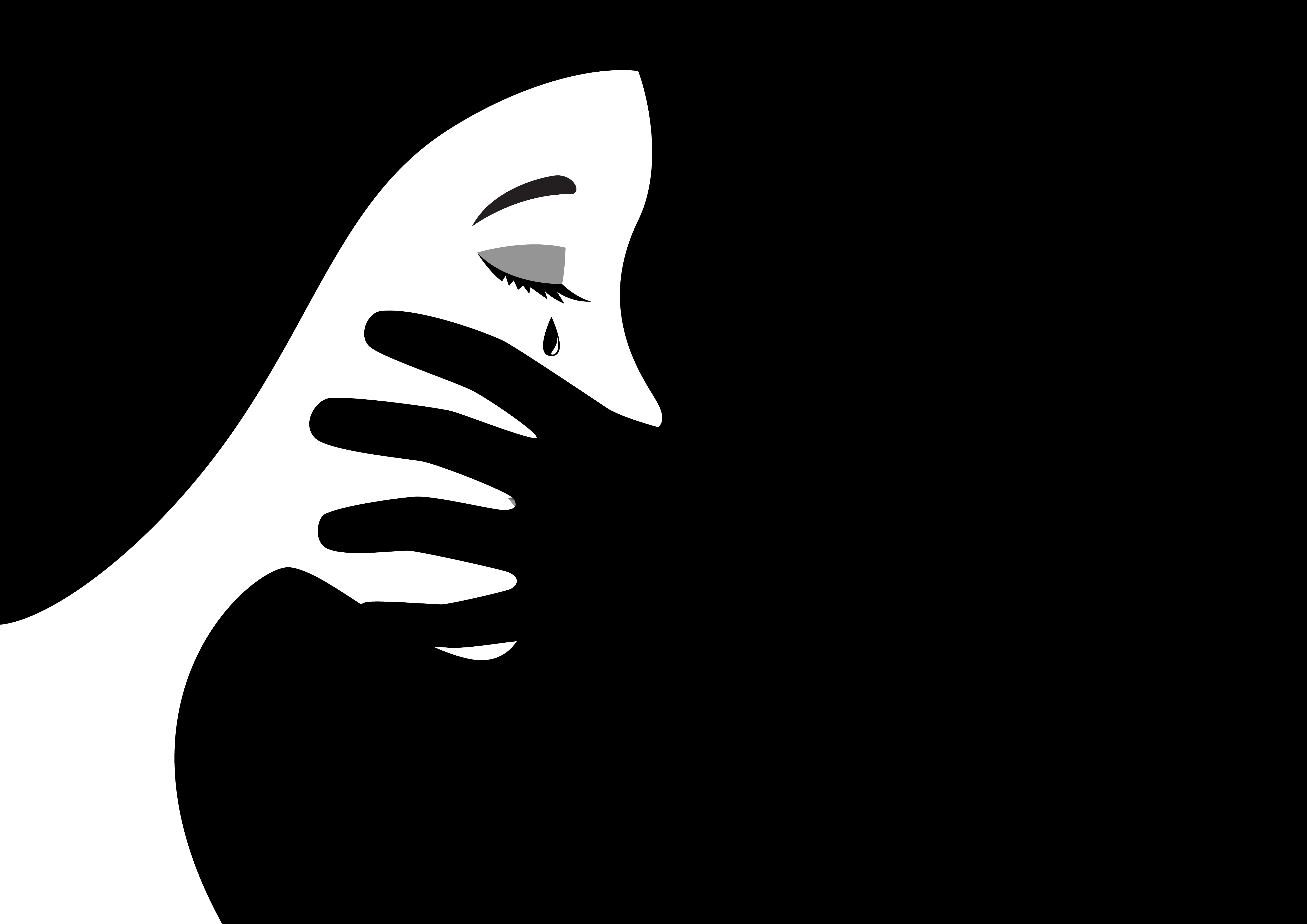 The federal government will inject $328 million into programs to prevent domestic violence, the Prime Minister has announced

Domestic violence prevention programs will get a $328 million funding boost from the federal government as part of an ongoing national strategy to curb violence.

Prime Minister Scott Morrison said: “This is about changing attitudes to violence, and helping those who think violence is an option, to stop. To stop violence against women, we need to counter the culture of disrespect towards women.

“A culture of disrespect towards women is a precursor to violence, and anyone who doesn’t want to see that is kidding themselves.”

The national sexual assault and domestic violence phone counselling service will get $62 million, while $35 million will go towards Aboriginal and Torres Strait Islanders.

The funding will also help develop prevention initiatives in culturally and linguistically diverse communities and for people with disability.

Minister for Women, Kelly O’Dwyer, said one in six women have experienced physical or sexual violence by a current or former partner since the age of 15.

O’Dwyer said: “This figure increases to nearly one in four women when violence by boyfriends, girlfriends and dates is included.

Labor has recently pledged $60 million to create about 200,000 funding packages for people fleeing domestic violence, if they are elected to government.