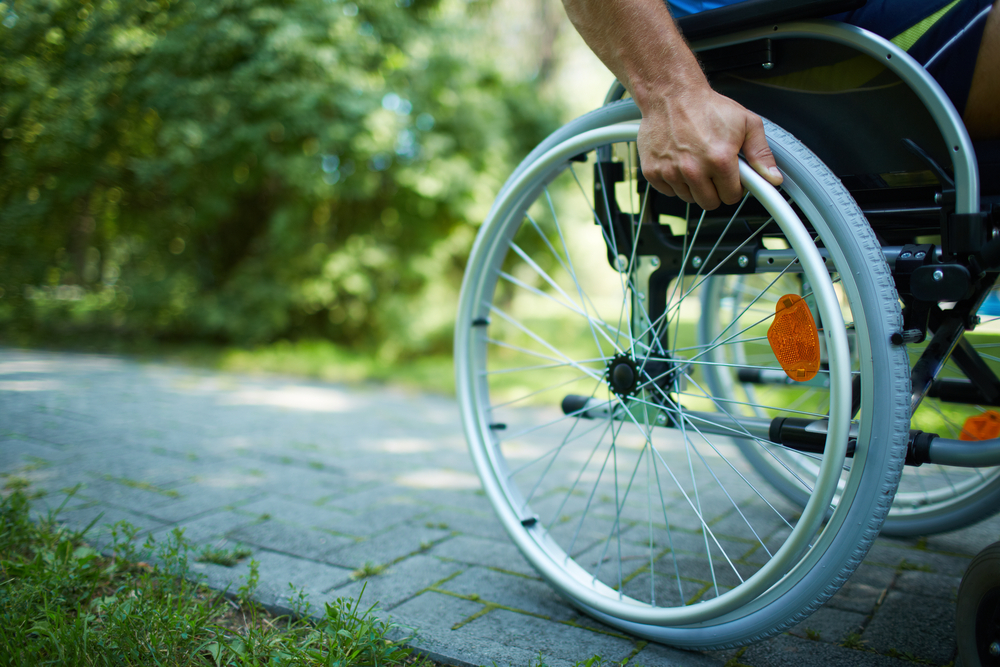 The longest ever question time prevented a vote in parliament calling for a disability royal commission, but it appears set to succeed next week

A leading figure in the push for a disability royal commission believes that high profile cases of neglect and abuse are just the tip of the iceberg.

Scott Morrison has indicated the federal government is open to establishing an inquiry into the disability sector. Greens Senator Jordan Steele-John, who uses a wheelchair and is a vocal advocate, hopes to hear the answer “pretty damn soon”.

“It’s systematic, it’s absolutely endemic in our society, the scale of it is stunning,” he told ABC radio on Friday when asked about the abuse of disabled people.

Senator Steele-John has sent the Prime Minister draft terms of reference for the commission, after consulting with those in the disability sector.

He wants the commission to investigate violence, abuse, neglect and exploitation experienced by Australians with disabilities in institutional and residential settings.

“That means in workplaces, in schools, in hostels,” the Senator said.

“Everywhere where we exist and are institutionalised or live and, as we have seen, are subject to abuse. This would leave no stone unturned and make sure that disabled people have justice.”

A vote calling for a disability royal commission appears likely to succeed when federal parliament resumes next week.

The Senate on Thursday voted again for a royal commission into the disability sector and Labor wanted to bring on a lower house vote it may have won.

But the Prime Minister, who usually ends question time at the earliest opportunity, allowed it to run for 150 minutes in an effort to block the vote.

He said a royal commission should be called in the proper way, not through an unexpected vote in parliament.

“I’m not afraid of losing a vote in this house, I lost one on Tuesday,” Morrison told parliament. “I will remain open to every single option there is to provide support to people with disabilities.”