Day 12 of the federal election campaign 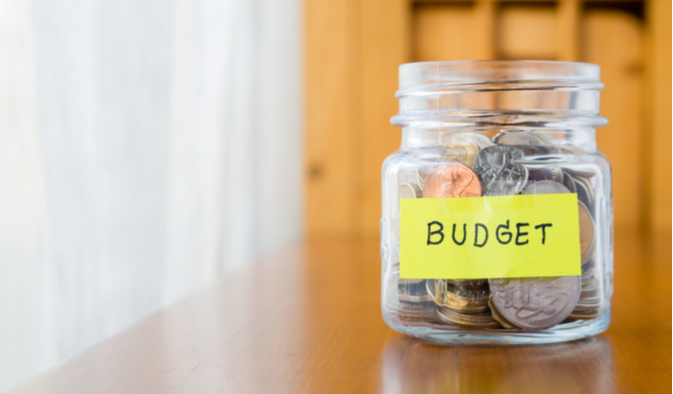 WHERE THE LEADERS ARE:

WHAT THE COALITION WANTS TO TALK ABOUT

Scott Morrison has returned to Victoria, a key battleground state with the coalition facing a tough fight to retain a handful of seats.

WHAT LABOR WANTS TO TALK ABOUT:

Tourism in north Queensland and scrapping a controversial $444 million grant given to the Great Barrier Reef Foundation. Labor is also pursuing the government over an $80 million water buyback in 2017.

WHAT IS MAKING NEWS

* More than 200 people have been killed and at least 450 wounded in bomb blasts that ripped through three churches and three luxury hotels and a guesthouse in Sri Lanka on Easter Sunday.

* The coalition is facing questions over its handling of the Murray-Darling Basin plan and a multi-million dollar water purchase, as calls for a royal commission grow.

* The Labor Party has removed mention of leader Bill Shorten from campaign material especially in marginal seats because of his poor rating among voters.

“Labor will terminate this dodgy grant agreement, under which $444 million has been given to the Great Barrier Reef Foundation to distribute, and return the balance of the funding to our public agencies, ensuring every dollar is spent on the conservation of our reef.” – Mr Shorten pledges to scrap a controversial payment to a little-known charity.

“The devastating nature of this horrific attack on innocent lives, simply going about their day, going to worship on the holiest of days of the Christian calendar, is just absolutely devastating.” – Mr Morrison reacts to bombings in Sri Lanka.

Tags:
Previous Article
Don’t hold ‘Anzac’ sale, businesses warned
Next Article
Opinion: What is the one thing you would tell the would-be Prime Minister?

Our charities and not-for-profit organisations need our support

COVID-19: ‘Charities can be part of the solution’

Opinion: What is the one thing you would tell the would-be Prime Minister?
Gali Blacher April 23, 2019