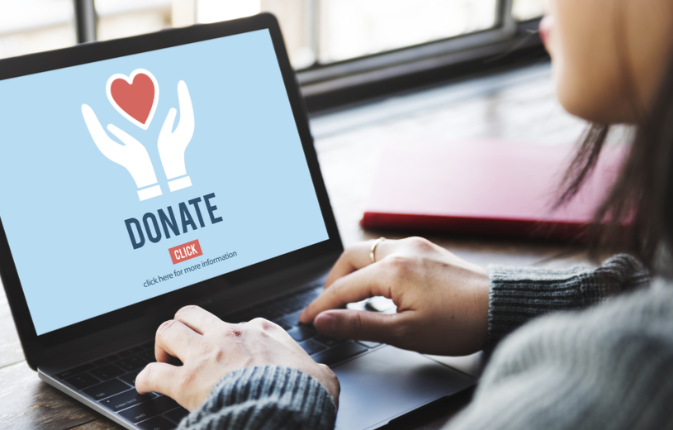 Workplace giving and donation matching appeals has led to boosts in not just donations, but ongoing staff engagement with charitable groups

Accessing corporate workplaces and engaging with their employees could prove hugely beneficial to charities and not-for-profits, leading to greater donations and further support.

Good2Give, which operates as a not-for-profit that facilitates a relationship between a corporate organisation and a charity, has designed a platform to encourage workplaces and their staff to engage in charitable giving through company-wide donation matching programs.

This relationship enables employees to contribute directly to charities, either one that is allocated by the company or one they have a connection with. This encourages a boost in donations for charities through a low-funding model.

Good2Give CEO, Lisa Grinham, told Third Sector: “If you are an employee working at the company, you have your own giving profile and you can go in and make a donation to any charity and see if your company is matching donations.”

Grinham said more than 70 per cent of charities in the program match their employee’s donations. Its 2017/18 annual review reported $10.8 million was distributed through to more than 710,000 workplace giving transactions and from 16,757 workplace givers.

The Pinnacle Charitable Foundation is the first – and still currently only – organisation to trial Good2Give’s triple-matching workplace giving program. In May 2018, Pinnacle Investment Management raised $9,000 for the Foundation.

How to attract big corporates and manage large-scale partnerships

The Community Investment Manager at Pinnacle, Mary Jung, said the triple-matching workplace giving program was so successful that it is looking at running the appeal in May of this year, and will capitalise on end of financial year donation campaigns.

“I think staff certainly were really impressed and really pleased that the company had a Foundation if they didn’t already know it. If they did know, they were pleased to see Pinnacle actively helping them to support it. The key thing is it helped employees support the Foundation and people felt fantastic about it, which makes them feel really great about the company.”

Jung said other objectives behind the appeal were to raise greater awareness amongst staff of Pinnacle and its affiliates around the Foundation and to generate pride in what it was doing.

The appeal was also successful in generating staff support beyond the appeal, Jung said. She added that staff put their hands up to ask what else they could do: “To me, that was a bonus and it reflects that people are really delighted we have this Foundation.”

The relationship between corporates and charities has generated interest in employee giving. The platform allows donors to see the transparency around their giving and see how their company has matched their donation, increasing trust around the process.

“If an employee says they want to give to a particular charity, we do the due diligence around that charity and make sure they’re registered with the ACNC and that they’ve got a few other checks and balances in place.”

Grinham added that Good2Give always encourages companies to have its own charity partner, but to also give employees the option to choose their own charity to support through the program. This enables wider donations to more charitable groups.

“Importantly, the charity has full transparency too,” Grinham said. “It can understand who donors are and see where the money is coming from. The charity can also use this platform to communicate to donors safely and securely.”