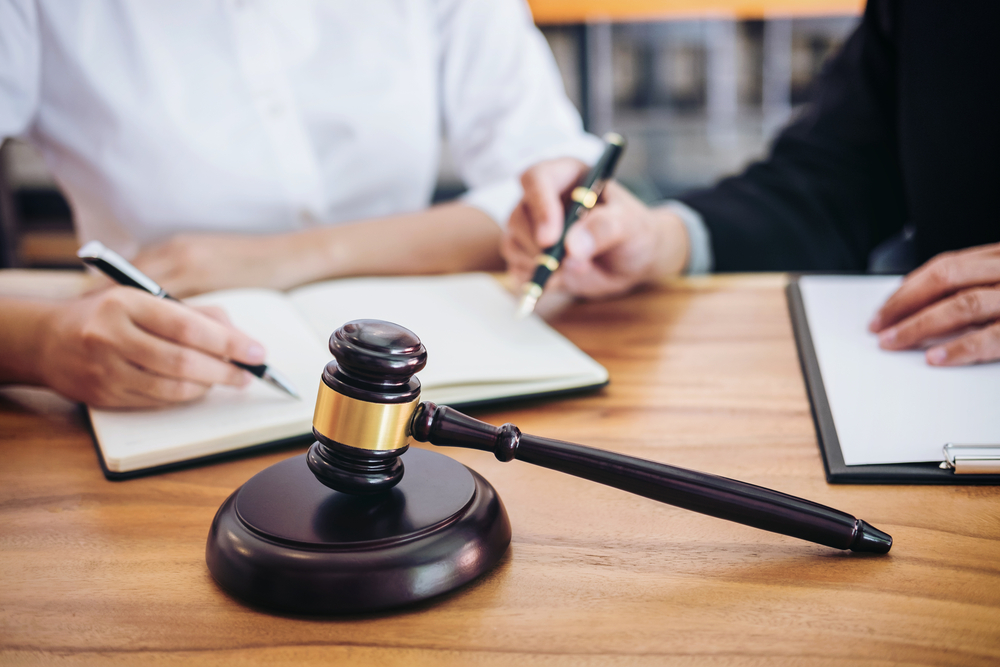 Hundreds of charity fundraisers and sales workers are hoping to recoup millions of dollars in lost pay in a lawsuit targeting two direct marketing companies.

The National Union of Workers (NUW) has filed two multi-million dollar group actions against Aida Sales and Marketing and Credico Australia on behalf of over 100 members.

The affected workers sold products door-to-door and in shopping centres for companies like Telstra, Optus and Foxtel but also raised critical donations for major Charities.

Although the court action is currently on behalf of 100 workers, the Union says that could rise to 500 or even 1,000 workers who have been affected by the alleged underpayments, earning $400 to $500 for up to 70 hours of work a week – well below the national minimum wage.

“The money has been stolen from workers and we’ll be damned if we allow these companies to hold on to workers’ money.”

This action will provide a potential pathway to restore Australia’s trade unions’ role of guaranteeing rights of every worker in the industries they represent. Penalties can be up to $54,000 per contravention or up to $63,000 for offences from July 2017.

The group action will break new grounds in Australia as it represents a union’s ability to act on behalf of exploited workers. This also brings resources of multi-million dollar international litigation funders to bear on companies who knew about the wage thefts.

“The action is designed to ensure that vulnerable Australians who were badly underpaid, often less than $5 an hour when the legal minimum is more than $17, are paid what they are owed,” Moase said in a statement.

The anti-wage-theft campaign will also investigate Global Interaction Group and PCA Group in the long-term.

Moase said that workers who believed they have been exploited by any of the firms are encouraged to sign up to the action.

“Workers will need to join the National Union of Workers to join the action. People who are not engaged in regular employment (unemployed or sporadically employed), or not otherwise in an NUW workplace can join the NUW as a FairGo member.”

Moase also added: “Further special consideration will be given to workers in particularly vulnerable situations.”

This group action comes in the wake of a major $85 million group action against fundraising company Appco, which allegedly engaged in sham contracting of workers.