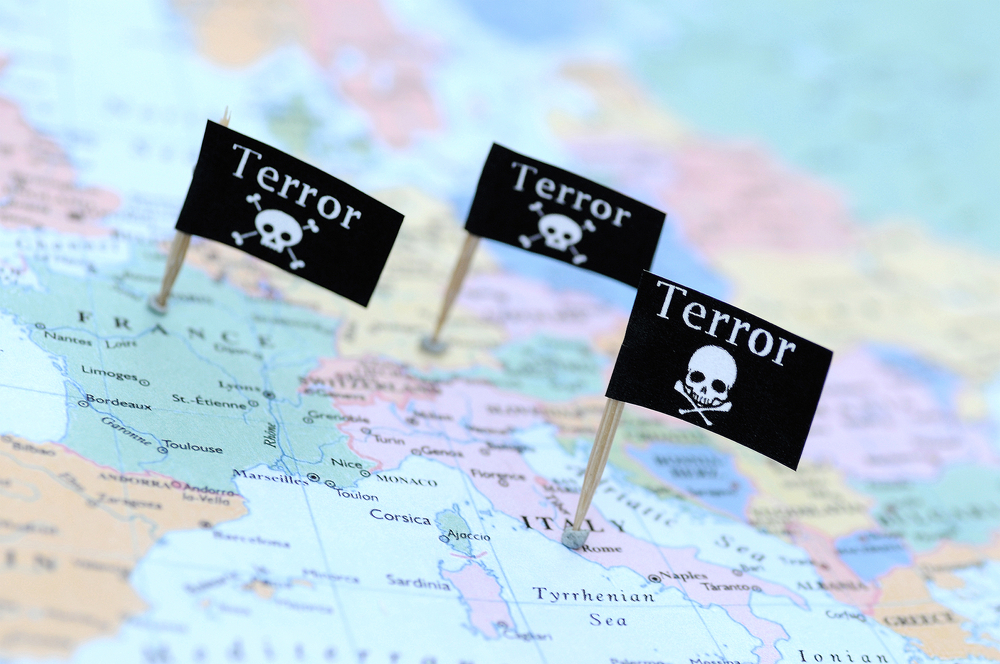 NFPs operating in Australia and throughout South-East Asia were found to have been vulnerable to terrorist infiltration, with the Australian Transaction Reports & Analytics Centre (AUSTRAC) reporting it had already identified terrorist links to organisations.

The report, which was put together to inform the financial services industry of emerging threats, placed Australia at “medium” for its “overall risk rating”, and at “high” for “consequences” if a charity is found with links to terrorism groups.

“Australia has identified suspected links between NPOs (non-profit organisations) and foreign terrorist groups, mainly ISIL and its affiliates,” said AUSTRAC in its 2017 report. “Radicalised individuals in Australia associated with violent extremism may be loosely linked to a small number of NPOs.”

Australia’s “medium” risk assessment is in line with Indonesia, Malaysia, Philippines and Thailand. Indonesia was rated as the nation with the highest threat in the region, and New Zealand had the lowest overall rating.

“Australia has identified NPO funds suspected to be linked to Australian foreign terrorist fighters travelling to, or operating in, high risk countries,” AUSTRAC said. “Australia, Indonesia and the Philippines all have suspected or confirmed cases where NPOs have links to international terrorist organisations including ISL or Qaeda.”

Acting Secretary-General of Thailand’s Anti-Money Laundering Office (AMLO), Police Major General Preecha Jaroensahayanon, said in the lead-up to the summit: “To properly deal with terrorism threats, we need to change. More innovative counter measures need to be created and developed for better prevention.”

The primary indicators of terrorism financing (TF) for each country in the South-East Asia region included when employees withdrew large amounts of cash and deposited it into a personal account, to then send to high-risk countries.

Inconsistencies of financial transactions, the unexpected absence of contributions from donors and staff with no physical presence were all listed as secondary TF indicators.

He said: “Through this initiative, our four national financial intelligence units engaged in unprecedented information-sharing and analysis of respective data holdings on a significant common terrorist threat. It has also provided leads that are currently being pursued by relevant law enforcement agencies.

“In the past six months, three targets responsible for the transfer of nearly $US200,000 and the production of radicalisation propaganda videos to affiliates in the region have been added the United Nations Security Council’s sanction list.”