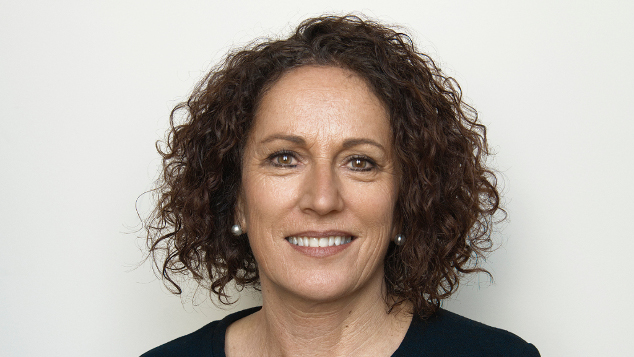 Oxfam’s United Kingdom arm is reeling from sexual misconduct claims including reports staff had paid for sex with prostitutes in Haiti after the country’s 2010 earthquake.

She said as a result of the UK allegations Oxfam Australia had commissioned an independent assessment of its past record and is checking there are no policy or procedural gaps.

Asked if she could guarantee Oxfam Australia was clean, Dr Szoke said: “I would be very surprised if there was something we weren’t aware of, certainly in the time I’ve been chief executive.”

Globally, Oxfam is working with other organisations to break down barriers that prevent information sharing about people found guilty of sexual misconduct.

“(We need) to ensure the people we are putting on the ground are trusted ambassadors and treat the vulnerable people they’re working with, with the respect that is appropriate,” Dr Szoke told AAP.

Dr Szoke acknowledged the UK scandal had affected donations to the Australian organisation and some regular donors had cut their contributions.

“Those numbers are relatively small,” she said, adding the organisation was talking openly to its supporters and wanted to rebuild trust and confidence.

The Australian Council for International Development said it was utterly unacceptable for aid workers to abuse their positions of power.

The peak body pointed out Australian aid groups are subjected to a strict code of conduct, unlike their British counterparts.

“Our members have compulsory measures to vet staff and protect people with whom they work from abuse and exploitation,” a spokesman said.