Federal government gifts landmark $20m to Save the Children 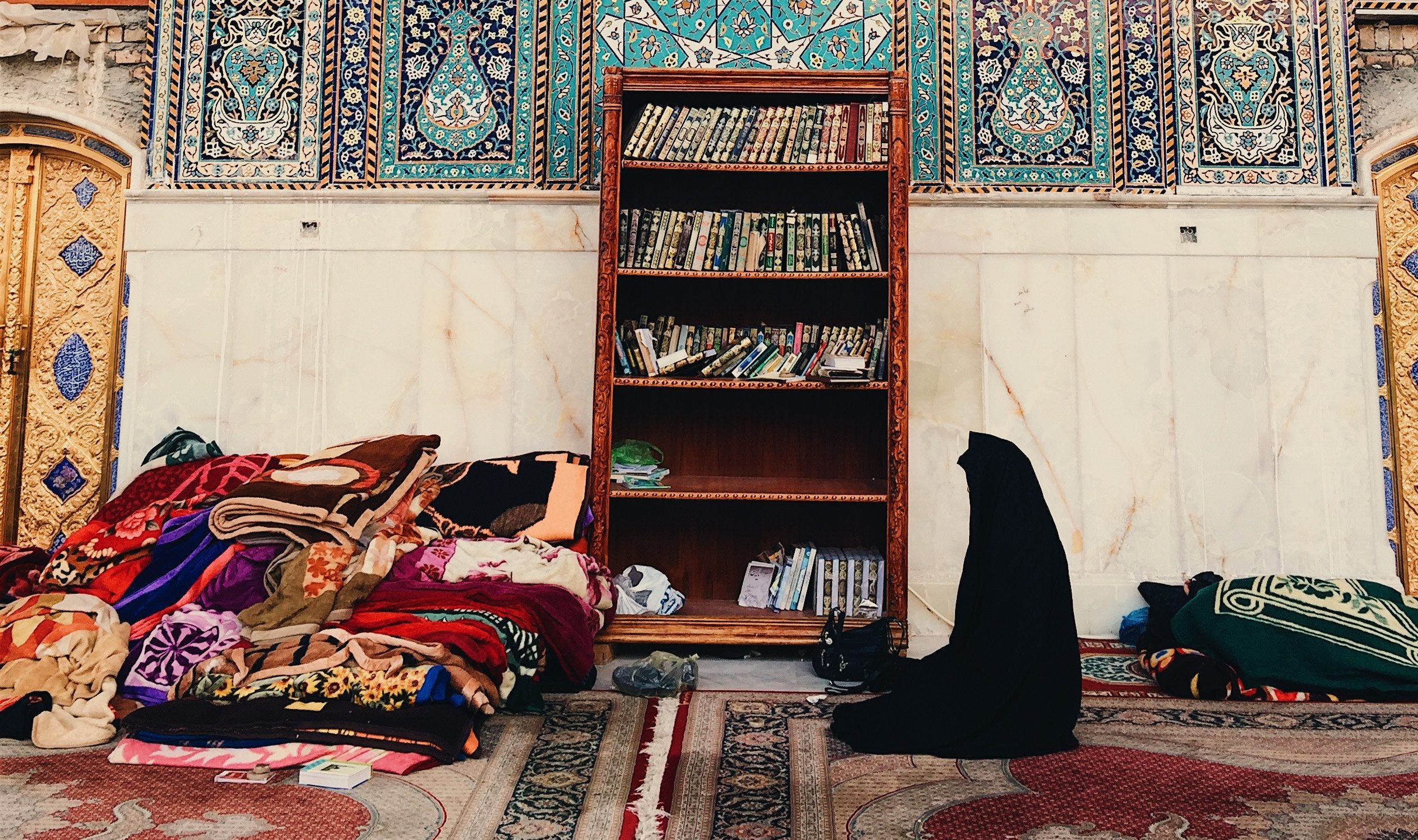 Save the Children was gifted a landmark $20 million from the Australian government to support the reconstruction work in Iraq.

Funding for the project is part of the Australian government’s $100 million and first-of-its-kind Iraq Humanitarian and Stabilisation project. Save the Children, along with not-for-profits, will use these funds to address people who remain displaced in Iraq.

Director of the Consortium, Archie Law, said the project would bring together a variety of not-for-profit groups with specialised expertise in a range of needs. They include CARE Australia, Handicap International and the Norwegian Refugee Council.

“This is the first time the Australian government has funded a project of this nature. It reflects the complexity of the challenges Iraqis face in rebuilding their lives,” Law said.

Insecurity, lack of basic services and damages to homes and infrastructure continues to pose a significant challenge to the people of Iraq, along with psychological impacts of conflict. Currently, four million people have returned to their homes a year after Mosul was retaken from the Islamic State, but 1.8 million people remain displaced.

“This project wants to ensure that people with disabilities in Iraq have a voice and play an integral part in that reconstruction,” Law said.

The consortium, dubbed ‘Building Perfect Futures’, expects to reach 100,000 people, including 60,000 women and girls and more than 10,000 people with disabilities. The project will work with local partners to engage civil society organisations in Iraq.

Save the Children Australia Director of Policy and International Programs, Mat Tinkler, said this funding would make a significant impact in rebuilding lives in Iraq.

“Importantly, Building Peaceful Futures will ensure that solutions are developed with, and for people affected by war, so the positive effects are felt far beyond the expiration of this project.”