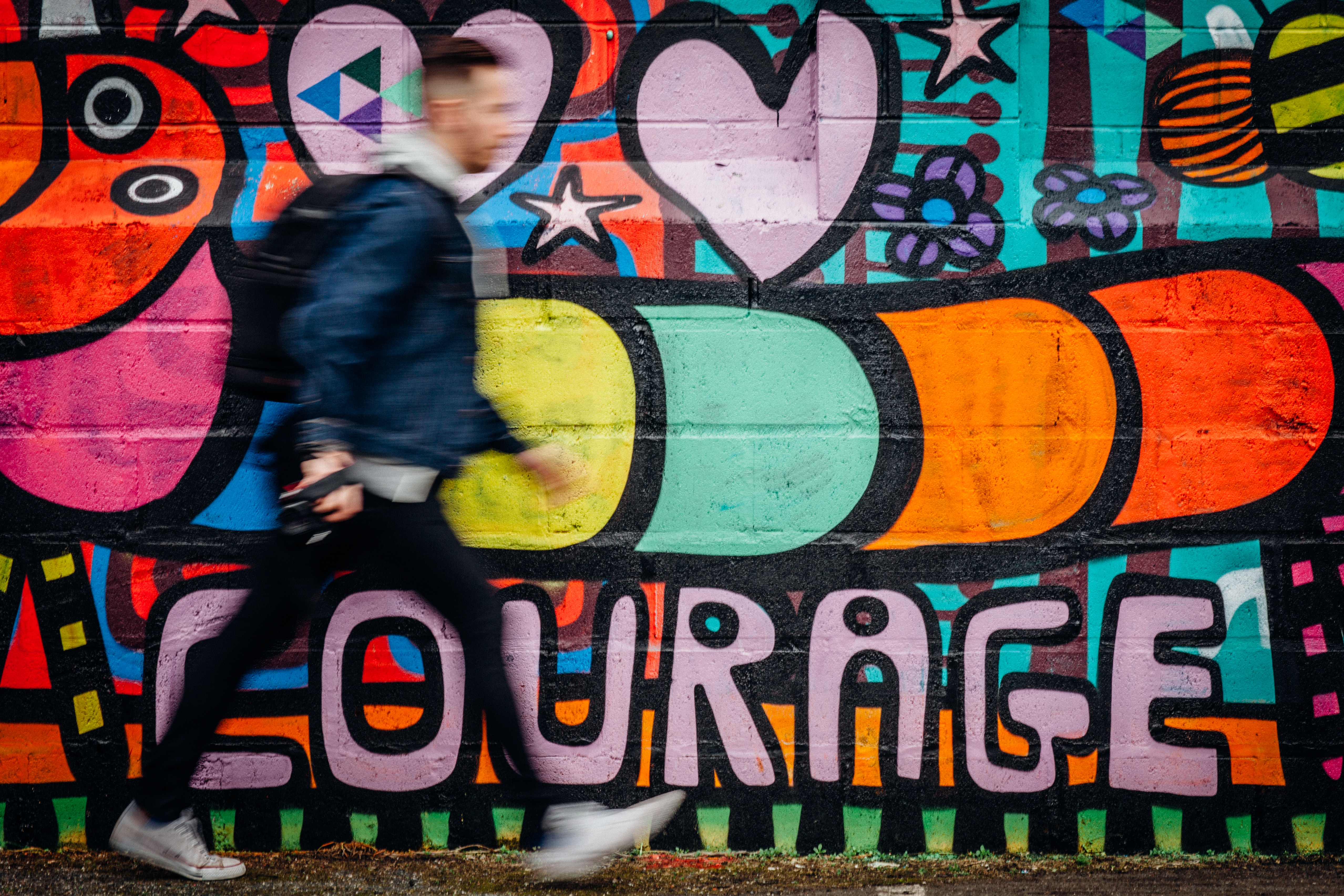 The ACT government has invested more than $1.5 million in a suicide prevention trial led by the Black Dog Institute

The ACT government has partnered with the Black Dog Institute to take part in Australia’s largest suicide prevention trial.

The ACT Minister for Mental Health, Shane Rattenbury, announced that the government has established a contract with the Black Dog Institute to commence LifeSpan in the state, the suicide prevention framework trial led by the organisation.

“Recently in the ACT, the number of people who have died by suicide has increased, which is why we need to do something about it as a community,” Rattenbury said.

The ACT government has invested $1,545 million to implement LifeSpan, which combines nine strategies for suicide prevention into the one community-led approach. 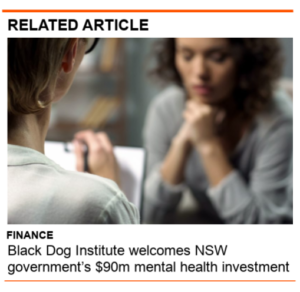 It will also aim to train the community to recognise the signs and respond to suicidality, promote mental health-seeking and resilience in schools and engage the community by providing opportunities to be a part of the change in suicide prevention.

LifeSpan is already being implemented across four research sites in NSW, due to funding from the Paul Ramsay Foundation.

In partnership with these sites, the Black Dog Institute has used the most recent evidence-based strategies and interventions for reducing suicide. It is now in a position to draw on these implementations and evaluation learnings to support the ACT LifeSpan trial.

“This is a great example of a partnership between government, non-government sectors and community working together towards a common goal: suicide prevention,” Shard said.