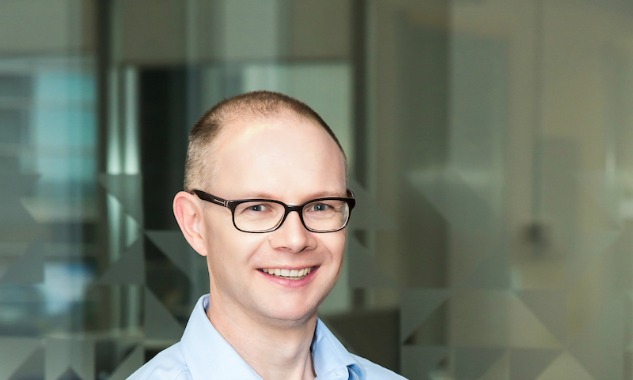 With many environmentally focused NFPs already at the front line fighting human-caused global warming, the impacts of a changing climate are spreading to a broader cross-section of organisations.

While some NFPs such as WWF and Greenpeace have been involved in efforts to reduce greenhouse emissions for decades, a host of new organisations have emerged in recent years and are tackling the problem in novel ways.

The Asset Owners Disclosure Project, for example, chaired by former Liberal leader John Hewson, has set its sights on institutional investors and is seeking to name and shame major super and endowment fund managers whose investments continue to include significant exposure to fossil fuels.

Other consumer advocacy groups have followed this approach, such as US-based 350.org, founded by environmentalist author Bill McKibben. They and others are encouraging people to switch their banking, super and energy suppliers to alternatives that minimise use of and exposure to fossil fuels.

That’s the so-called mitigation aspect to climate change: reducing emissions to try to prevent further warming. Unfortunately, with the likelihood of climate change getting significantly worse long before it gets better (even in the wake of last year’s Paris Agreement), many NFPs undertaking charitable work will be increasingly called upon to help with adaptation to the impacts.

A warming atmosphere and oceans is already impacting sensitive ecosystems including coral reefs and even wine production. In time there will be more widespread impacts to agricultural productivity, straining global food supplies as the population rises towards 10 billion by the middle of the century.

As the oceans absorb a lot of the excess carbon dioxide human activity has been producing – through the burning of coal, oil and gas; deforestation; and other industrial processes such as cement and steel production – they have become more acidic and are losing their oxygen, threatening marine-life and a staple food supply for billions.

A warmer atmosphere leads to increased evaporation. As a result, patterns of precipitation are changing, and combined with changes in winter snowfall and retreating glaciers we are already seeing periods of too little rain (California’s recent devastating drought is a case in point) or too much (the frequency of severe deluges appears to be on the rise and recent events in Victoria, NSW and SA are potentially influenced by climate change).

When food and water supplies are threatened, civil or national conflicts often follow. Indeed, various academic analyses have speculated that the Arab Spring uprisings and subsequent conflicts may have been triggered or exacerbated by poor grain harvests and regional drought.

Add in rising sea levels (and the magnification that has on storm surges) and millions of the world’s poorest (and wealthiest) people living in coastal exposed areas are at risk of property damage, salt-contaminated ground water supplies, and eventually, displacement.

Then there are health impacts, with heat waves already one of the biggest weather-related killers. As it warms, disease-carrying insects are moving pole-wards, exposing new populations to traditionally tropical afflictions. Loss of power associated with major storms can cause disruption to water and sewage treatment, while rising flood waters mix with sewage and other pollutants, exposing people who need to wade through them or clean up in their wake.

Clearly, there will be huge challenges for NFPs to deal with the humanitarian crises that will unfold due to climate related events this century, along with the opportunity to provide leadership in helping countries and communities adapt to the effects. To the extent that NFPs can lend their voices and capabilities to support efforts to reduce greenhouse emissions and move to renewable energy, sustainable transport, afforestation and careful stewardship of the global food supply, we will all benefit.

David McEwen is a Director at Adaptive Capability and the author of the new book, Navigating the Adaptive Economy.

Aussie charity Save the Children gets nod from UN green bank