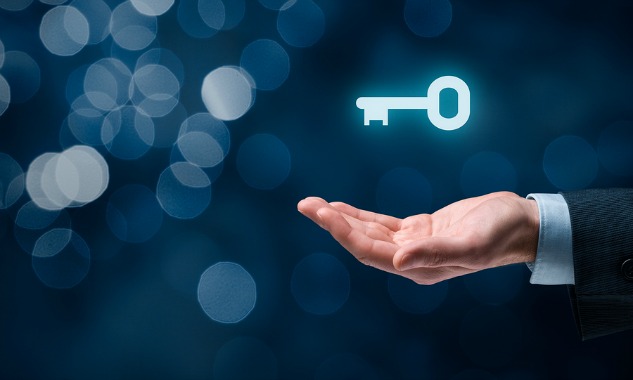 The winner of the Blackbaud $10K challenge, an online competition hosted by cloud software company Blackbaud, has been unveiled.

The Sydney-based charity Sylvanvale was the winner presented with a cheque for $10,000 from Blackbaud, as a result of their ‘Making Passions Come to Life’ submission, which told a story about the impact a donation of this kind could have on the lives of people with disability.

The sixty second video showed footage of adults and children painting, gardening and hang-gliding, with commentary explaining how Sylvanvale’s mission is to ‘see the person and not the disability’ and how their passion is ‘seeing the passion of others come to life’.

Digital specialist at Sylvanvale, Jake Lyandon said, “Seeing how much joy and confidence even just making this video has created for our customers has been a prize in itself.”

Over 3,000 people voted in the competition, which launched in May this year. The top 5 entries with the most votes were put to a panel, consisting of Lise Taylor, Editor of Fundraising and Philanthropy Magazine and Richenda Vermuelan, founder of Not-for-Profit digital agency.

The results were announced at bbcon 16 – a philanthropic conference series, hosted by Blackbaud.

A second ‘People’s Choice Award’ of $2,000 was awarded to Action Aid for their ‘Passion for Empowerment’ video, which showed how the prize money could be used to improve the lives of the world’s most vulnerable and excluded women.

Senior Marketing Manager at Blackbaud, Stacey Astley-Clark said, “We were moved to tears by the stories that each of the entries told.  In the not-for-profit world, it’s easy for fundraisers to get lost in a targets and data, and forget what their incredible work is all about.”

Over 3,000 people voted in the competition, which attracted submissions from a wide range of charities including The Cancer Council, Care Flight and Cure Brain Cancer.