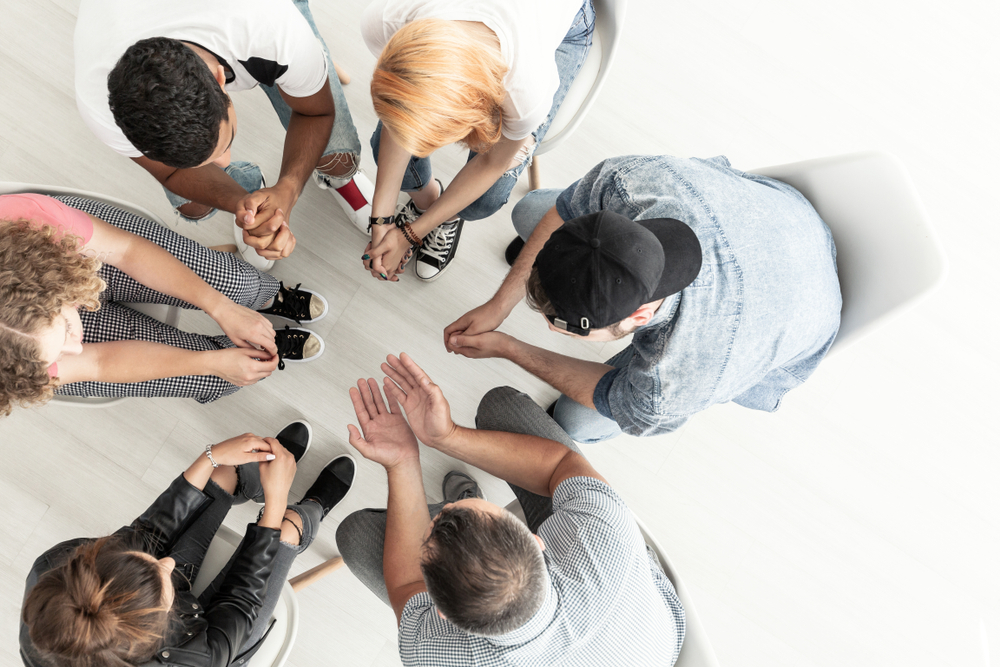 Maher, who will commence in the new role at the end of April, will be responsible for overseeing Movember’s global suite of mental health and suicide prevention programs.

“Like Movember and all of our supporters, I share a passion for stopping men from dying too young and have seen how empowering the right intervention, support or insight can be in changing or even saving someone’s life,” said Maher.

“Joining Movember is a remarkable opportunity to challenge my leadership by taking it to the next level as part of a team committed to making real change across the globe.”

A key focus for Maher will include ensuring the foundation’s work in prevention and early intervention is scaled up to reach more men in priority populations – including fathers, young men, indigenous men and men experiencing social isolation.

The Movember Foundation’s Executive Director of Programs, Paul Villanti said, “We are thrilled to welcome Brendan on board.”

“Movember is now at a phase where we are scaling evidence-based programs nationally and internationally to impact the lives of millions of men, and Brendan is perfectly placed to leverage his experience to achieve our ambitious goals over the next five years,” said Villanti.

Maher, who will transition from Canberra to Melbourne for the role, brings more than 13 years’ experience in the mental health and suicide prevention sector to the Movember Foundation.

Maher spent six years at R U OK?, initially joining the organisation as a General Manager, before being appointed to CEO in 2015.

As CEO of R U OK? Maher helped grow the organisation into a thriving and sustainable charity, quadrupling its annual revenue and attracting a number a number of national corporate partners including Anytime Fitness, Twinings, The Audi Foundation and Virgin Australia.

Prior to joining R U OK? Maher was a former General Manager of Lifeline, a non-profit organisation providing free, 24-hour Telephone Crisis Support service in Australia.