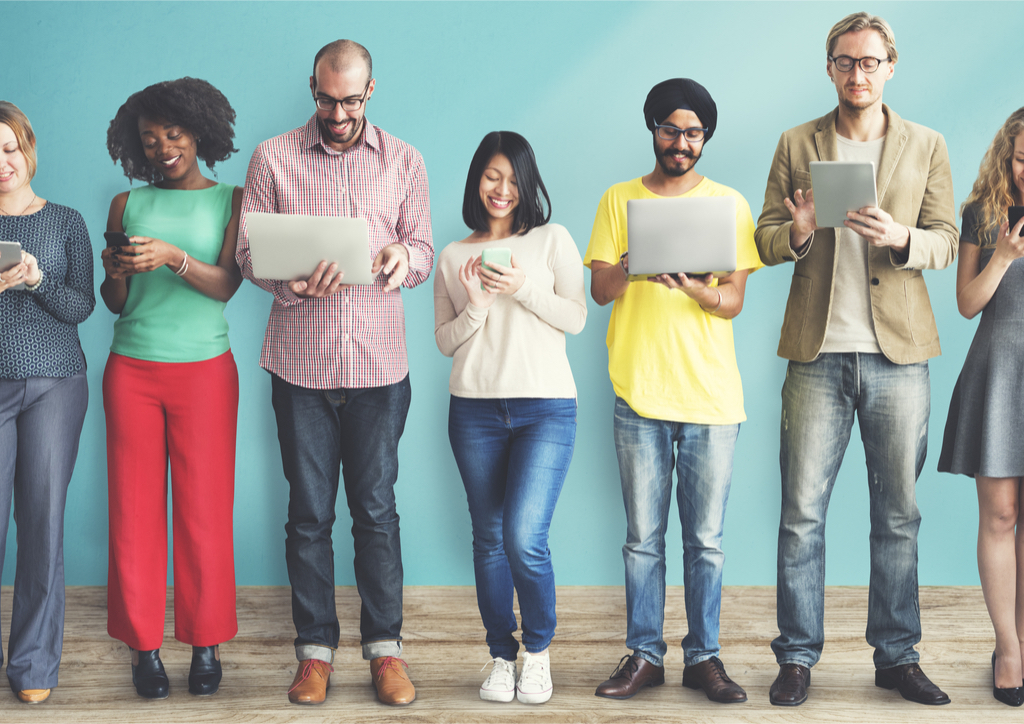 One of the questions Our Community is most regularly asked by the not-for-profits we help is: “How long is a piece of string?”

Well, not exactly; but we are often asked how much a not-for-profit should be spending on administration costs as opposed to program delivery – and it’s a very similar question.

The ratio of fundraising and administrative costs to total expenditure – or the FACE ratio – is often seen as a benchmark for charity efficiency, with a ratio of more than 30% seen as going into the red zone.

But there are lots of problems with this. Firstly, there’s the question of definition. What counts as administration? What counts as program delivery? Where do rent, power and salaries go? As a result, there’s considerable scope for creative accounting.

There are differences, too, between different not-for-profits – philanthropic foundations tend to have lower admin costs, museums higher. Costs also change for not-for-profits over their lifecycle. Start-ups building donor lists may be “spending a dollar to make a dollar”, before that ratio improves.

Small organisations also run into the “flag fall” problem – there’s a minimum cost of doing business, and if you’re small that’s a larger proportion of costs. Organisations don’t want to fritter money away, but a thing costs what it costs, and the people who sell photocopy paper aren’t going to drop their prices, even if you complain that they’re bad for your ratios.

It’s not simply that administrative costs are difficult to calculate. The real problem is that they’re a distraction from the real issues.

A recent Our Community survey asked leaders of not-for-profit organisations to tell us what keeps them up at night. Here’s what Andrea Nave, the CEO of Forget Me Not Australia, an organisation that fights against child trafficking told us: “I lie awake at night trying to structure impactful responses to the old chestnut that charities should have extremely low or zero administration/operation costs. Charities are charged with solving some of the greatest social problems, yet social ignorance demands they do it for free.” Indeed.

That obsession with ratios by some commentators spurs not just sleepless nights, but damaging under-investment. Even as a charity’s donations might increase through perceptions their lower ratios make them more efficient, their financial sustainability and real-world results may be reduced.

UK fundraising expert Adrian Sergeant – who has studied this issue at length – says this: “FACE ratios of less than 10% might suggest that the charity is not investing sufficiently in an administrative infrastructure to support its charitable work, nor is it making an adequate investment in fundraising to safeguard the charity’s future.”

That said, if an organisation is spending “more on its tail than its teeth” it had better know why. That is why our answer to “How much should we spend on admin?” is “however much you really need”.

A not-for-profit must be able to defend its budget, including why things couldn’t have been done more cheaply without dropping standards. But that should be good enough.

An underlying issue is that the sector lacks clear accounting standards, and the sooner the accounting bodies sort that out the better. In the meantime, the pressure to be seen to reduce costs only encourages people to massage the figures.

It also avoids the fundamental question donors and organisation should really be asking: Is what I am doing worth doing at all?

Denis Moriarty is the author of this article. Denis is the group managing director of Our Community, a social enterprise helping the country’s 600,000 not-for-profits with funding, education, resources and information.