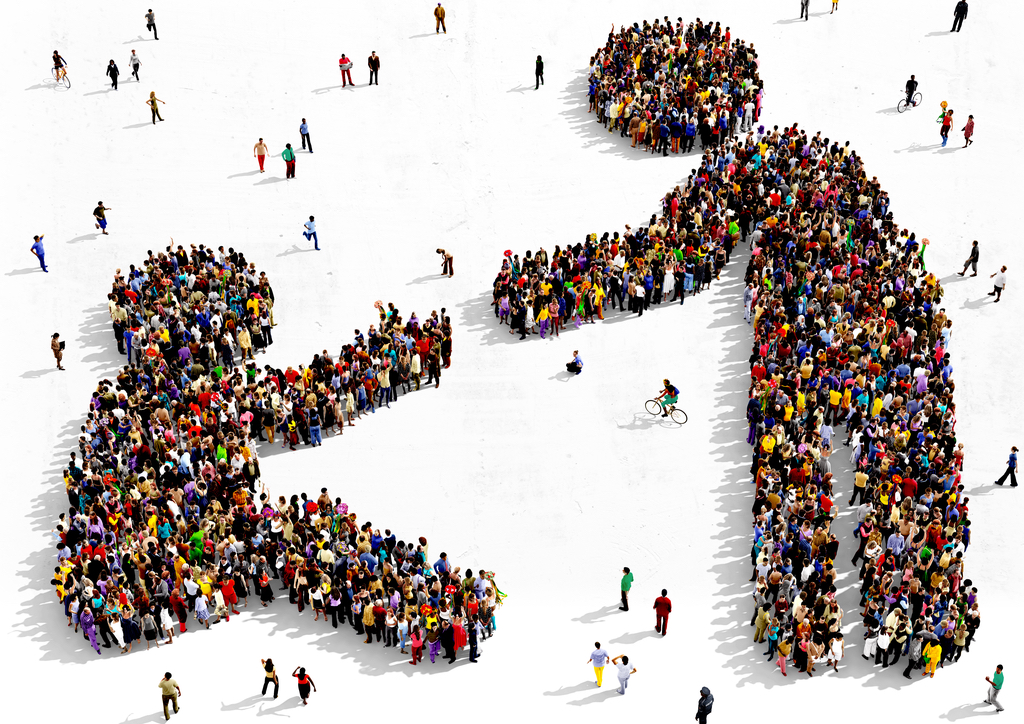 Humanitarian organisation World Vision has criticised the Federal Budget’s approach to aid, saying the government has shunned its responsibility to the world’s most vulnerable children.

Despite a $7.1bn budget surplus, the 2019-20 budget has plunged Australia further down the international aid rankings by continuing the freeze of an already depleted aid budget until 2022-23, when re-indexation will recommence.

World Vision Australia CEO Claire Rogers said the government has dressed up a new funding announcement in the Pacific as a boost to aid when it’s no more than a reallocation of funds from a cannibalised aid budget.

“This is not a Pacific step-up; it is a Pacific shuffle,” said Rogers.

“The Government is shuffling money around the aid budget to make it look like it is bolstering development cooperation, but this could mean other communities are left behind.

“Australia’s increased involvement in the Pacific region should not come at the expense of withdrawing from other parts of the world. It is unfair and strategically short-sighted.”

Rogers is concerned funding for grants committed to the Government’s Australian Infrastructure Financing Facility for the Pacific operational from July 1, could be taken from aid supporting vulnerable communities in countries in South East Asia.

She said the government had failed to restore Australia’s reputation as a generous nation by not increasing its aid contribution this year.

“If the Government was serious about stepping up in the Pacific, it would show true leadership and invest additional funds in the region and grow the aid budget overall this year,” she said.

“Funding for infrastructure development shouldn’t come at the expense of current programs.

“Using existing aid funds for the new infrastructure investment bank would be robbing Peter to pay Paul. It would mean that life-saving development assistance to children and families in need in places like South East Asia could be diverted to fund Pacific infrastructure projects. The truth is that the Government can afford to do both.”

The government has ended its freeze on indexation of the aid budget and tied it to CPI from 2022-23 onwards.

But it’s apparent the aid funding freeze will continue for now after the government failed to increase its aid contribution over the next three years.

“News that indexation will be reinstated in four years’ time is welcome, but long overdue,” Rogers said.