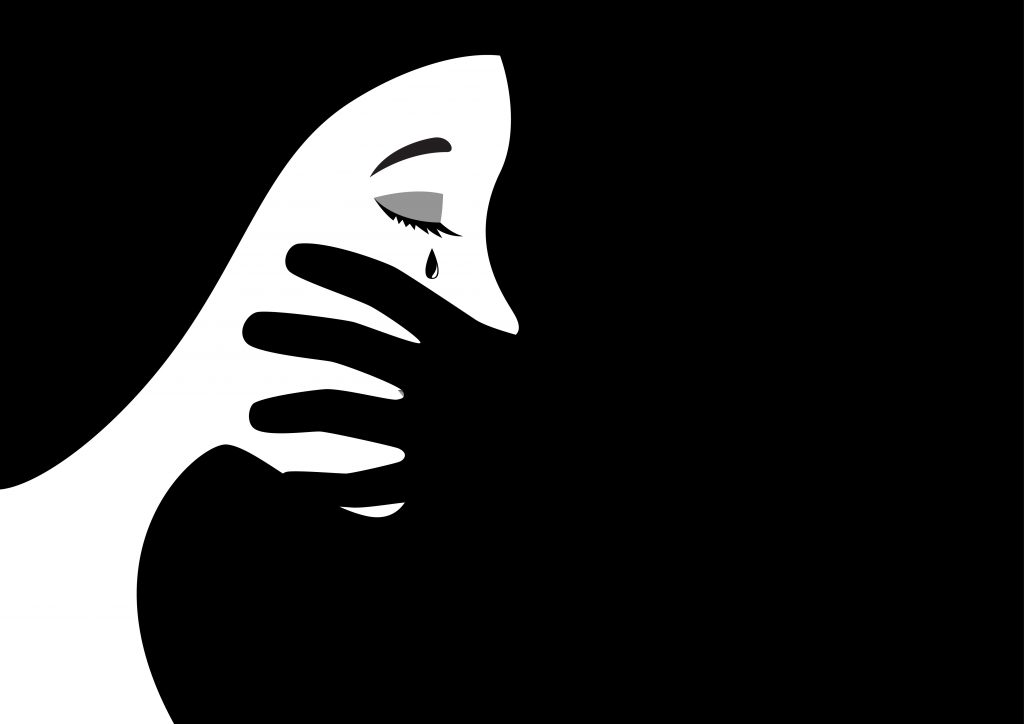 A royal commission into the mistreatment of disabled Australians is starting to take shape. The Morrison government is releasing draft terms of reference and agreeing to fully fund it.

The federal government is proposing to investigate the violence, abuse, neglect and exploitation of Australians with disabilities, wherever it has taken place.

But Greens senator Jordon Steele-John, who was the driving force behind the royal commission, said redress should have been explicitly mentioned in the terms.

“A clear pathway forward for survivors of violence, abuse, exploitation and neglect must be included in any royal commission including prosecution, investigation and most importantly, redress,” he said in a statement.

The commission would examine mistreatment in institutional settings, workplaces, schools, homes and in the community.

It would be applicable to all disabled people.

Prime Minister Scott Morrison said the federal government would fully fund the inquiry and he now had “letters patent” from all the states and territories to allow it to go ahead with the proper legal authority.

“There is no time limit going back into history where people can bring forward their stories and talk about the way that they have had to live their lives … as a person with disabilities,” Morrison told reporters in Melbourne on Wednesday.

Social Services Minister Paul Fletcher said there will be more than one royal commissioner, with the government hoping to appoint at least one person with experience of a disability.

One-in-five Australians have an impairment, either from birth, or acquired through an accident, illness or ageing.

“The abuse, violence and neglect experienced by so many people with disability has remained in the shadows for far, far too long,” Deane said.

“Now is the time to examine not only what has happened in the past and get justice for those who have suffered but also look at what must be done to prevent it ever happening again.”

Deane wants people with disabilities to be included as commissioners.

The federal government is taking feedback on the draft terms of reference over the next two weeks, in case something has been missed.

“People with disability need to be properly consulted,” she said in a statement.

Disability advocates are pushing for the royal commission to be called before an election is called and the government enters caretaker mode, when such an inquiry can no longer be established.

“We are very alive to the timing constraints here,” Fletcher said.